Our 34th annual TD Vancouver International Jazz Festival wrapped up on July 1. Here are a few highlights from this year’s press coverage during the festival.

Let’s kick it off with the annual Jazz Fest preview interview with Media Director Emeritus and Co-Founder extraordinaire John Orysik.

Managing Director of Artistic Programming Rainbow Robert stopped by CityNews at Six Vancouver to give the official preview of the TD Vancouver International Jazz Festival.

That’s important, both for the performers—who are often rediscovering their own languages within the context of a larger reclamation of identity and power—and for settler listeners, who might need to be reminded of Indigenous culture’s enduring strength.”

The Wu-Tang Clan thrives on rivalry

“It’s like a football team. You’ve got a quarterback, you’ve got a defensive line, you’ve got special teams, you’ve got receivers—you know?…At the end of the day, we all seeking perfection.”

“The reoccurring theme in this most recent material is still social commentary, but coming from the perspective of elder statesmen, speaking through the Roots.”

Guitarist Jonathan Wilson brings past into the present

“So why is this rock ’n’ roll chameleon playing the TD Vancouver International Jazz Festival this week? Well, there’s at least one good reason: Wilson has a strong link to the greatest jazz musician ever to come out of North Carolina, his home state.”

Genre-defying Darius Jones feels the love in our town

“Ever since I first came to Vancouver, I have had just the greatest response from the audience,” he explains. “The feeling, the love… It’s one of the best places to perform, because the way the artist is treated is just superb.”

Melissa Aldana paints with her saxophone on Visions

“In her deft use of light and shade, colour and line, serenity and abandon, Melissa Aldana is a painter. Except that she isn’t; she plays the tenor saxophone.” 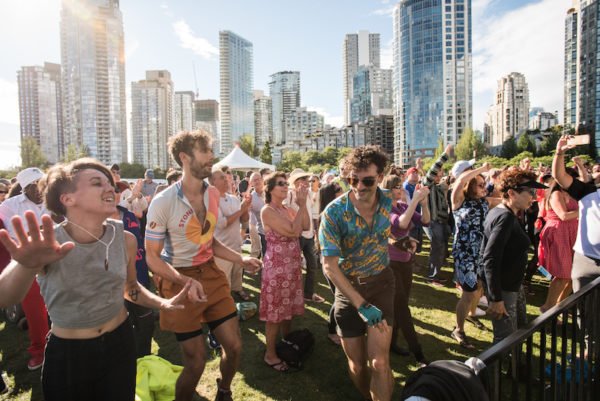 “If you’re broke this summer, you don’t need to get bummed out.” We agree Daily Hive!

“This year’s lineup is full of legendary artists and performers, sure to take you down memory lane, including a series of music icons performing at Queen Elizabeth Theatre.”

According to managing director Rainbow Robert, event organizers chose to include hip-hop into the programming because “hip-hop embodies the spirit of jazz.” 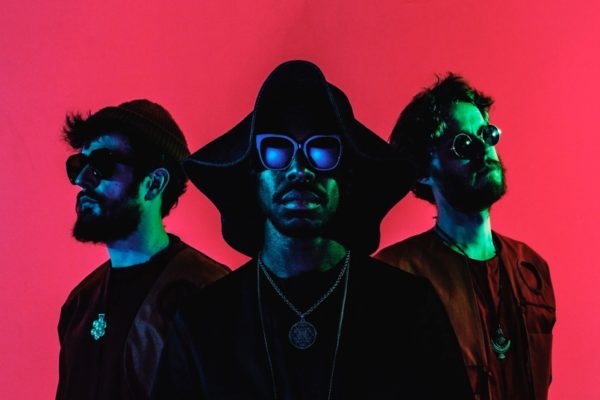 “…it’s a lot to navigate. So here’s a few ear-bending performances to put on your radar and help you in journey to become a better you.”

Producer Jonathan Wilson concentrates on his own meticulous pop

“To many music fans, Jonathan Wilson is best known for his producing credits… As a result, Wilson’s own music has taken a back seat. That’s changing.”

“Visitors to the Vancouver International Jazz Festival are in for a smorgasbord — of the auditory and edible variety.”

“What better way to kick-off a jazz festival than having arguably the greatest group in rap music history headlining the opening weekend’s big show.”

“Only a handful of jazz musicians are household names. Herbie Hancock is certainly one of them.”

“Chilean saxophonist Melissa Aldana is in love with the language of the tenor.” 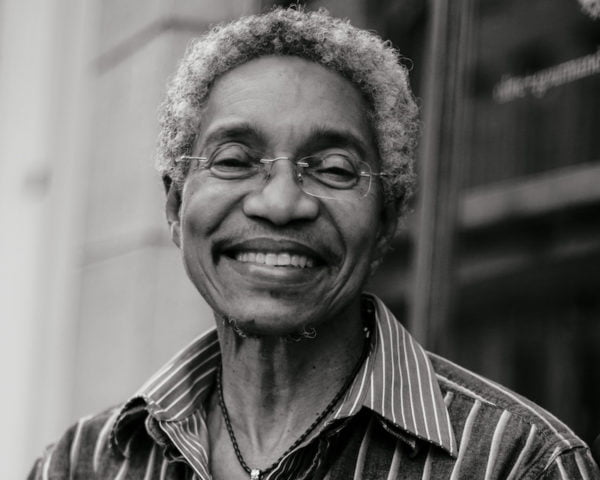 Catching up with the magical Beverly Glenn-Copeland! 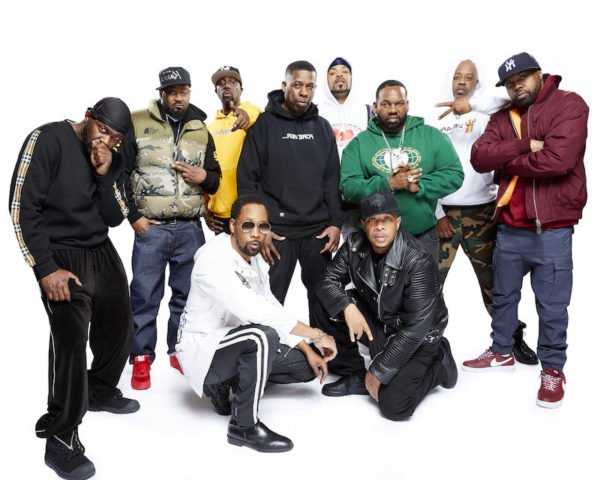 “Since Rainbow Robert took over as managing director for artistic programming at the TD Vancouver International Jazz Festival in 2018, she’s made it a point to highlight the louder, more unexpected expressions rooted in jazz.”

Thanks for coming out to the festival and we will see you next year!