Yes, I’m aware that the Vancouver Jazz Festival is only 10 days long, but people started playing gigs a few days before, so I’m counting them.

I SAID I’M COUNTING THEM!

I’ve been going to shows (and emceeing them) at the Vancouver Jazz Festival since 1996, and while I usually see a lot of music, I have NEVER gone to as many concerts as I did this year. Why? Because I thought this year’s line up was particularly strong, and I wanted to expose myself to new music, and because I clearly make terrible life choices.

Needless to say, I saw a lot of great shows. Dozens of great shows, in fact. To make a list of the “best” shows I saw seems like a foolish proposition, but I’m nothing but not foolish, so here goes.

(Please note that this list is in no particular order, and if you’re a musician that I know and are not on this list, it’s not personal. Or is it? Mwa-ha-ha).

This was one of the very first shows of the festival, and emotions were running high as Gustafsson and the locals from Kids’ Table paid tribute to the late Ken Pickering with a moving set.

Hill was in fine form, showing why he’s one of the most in-demand trumpeters in jazz. Joel Ross showed why he seems to be on every album out of New York right now, with a stunning performance on the vibraphone.

This trio is from Vancouver, though they don’t perform that often. These three have a unique, almost telepathic connection, and as an added bonus we got to see Paul Plimley play the vibraphone! 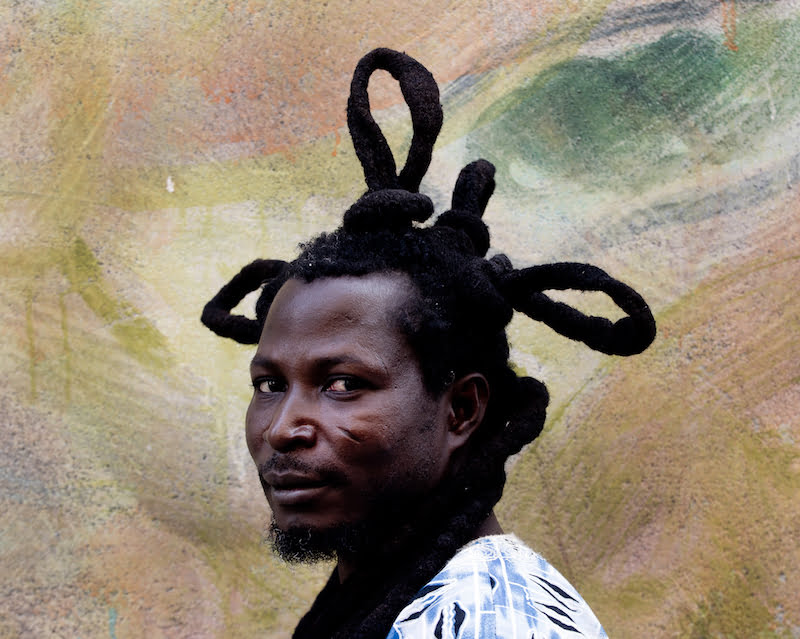 I’ve been wanting to see Ayisoba for years now, and so seeing this Ghanianan legend play the kolongo in front of an appreciative Vancouver audience was one of the best parts of the first weekend.

Two New York heavy hitters plus two Vancouver legends plus newly written sound sketches by Darius Jones equalled magic. For about 24 hours, this was my favourite show of the festival. And then this happened….

Farmers By Nature, with Darius Jones, at Ironworks

I’ve seen all members of FBN (William Parker, Gerald Cleaver, Craig Taborn) numerous times, but never as a trio. They put together a beautiful hour-long continuous set full of gorgeous textures and subtle intensities. And then they called Darius Jones to the stage. And the folks at Ironworks lost it. What a show.

Piano duets aren’t completely unheard of in jazz, but they aren’t exactly common. These are two of improvised music’s finest pianists, and they played so effortlessly that they sounded like they are a full-time band.

One of my most anticipated shows this year, and one that was criminally under attended, was the one and only Brian Jackson, performing some of the music he and Gil Scott-Heron made over 40 years ago. He didn’t disappoint at all, and led a whip smart funk-jazz trio in playing every tune that you would hope he’d play at a gig like this. Folks, it’s great to go see people like Thundercat, and Kamasi, and Flylo when they’re in town, but they are standing on the shoulders of giants, and you missed a giant.

Saxophonist Keir Neuringer said at a workshop over the weekend that he hoped that when people listened to his band that people didn’t just hear fire and brimstone and intensity, but that they also heard love. And we did. We also heard forgiveness. And anger. And resignation. And optimism. And virtuosity. And joy.  And one of the best shows I’ve ever been to in my entire life. 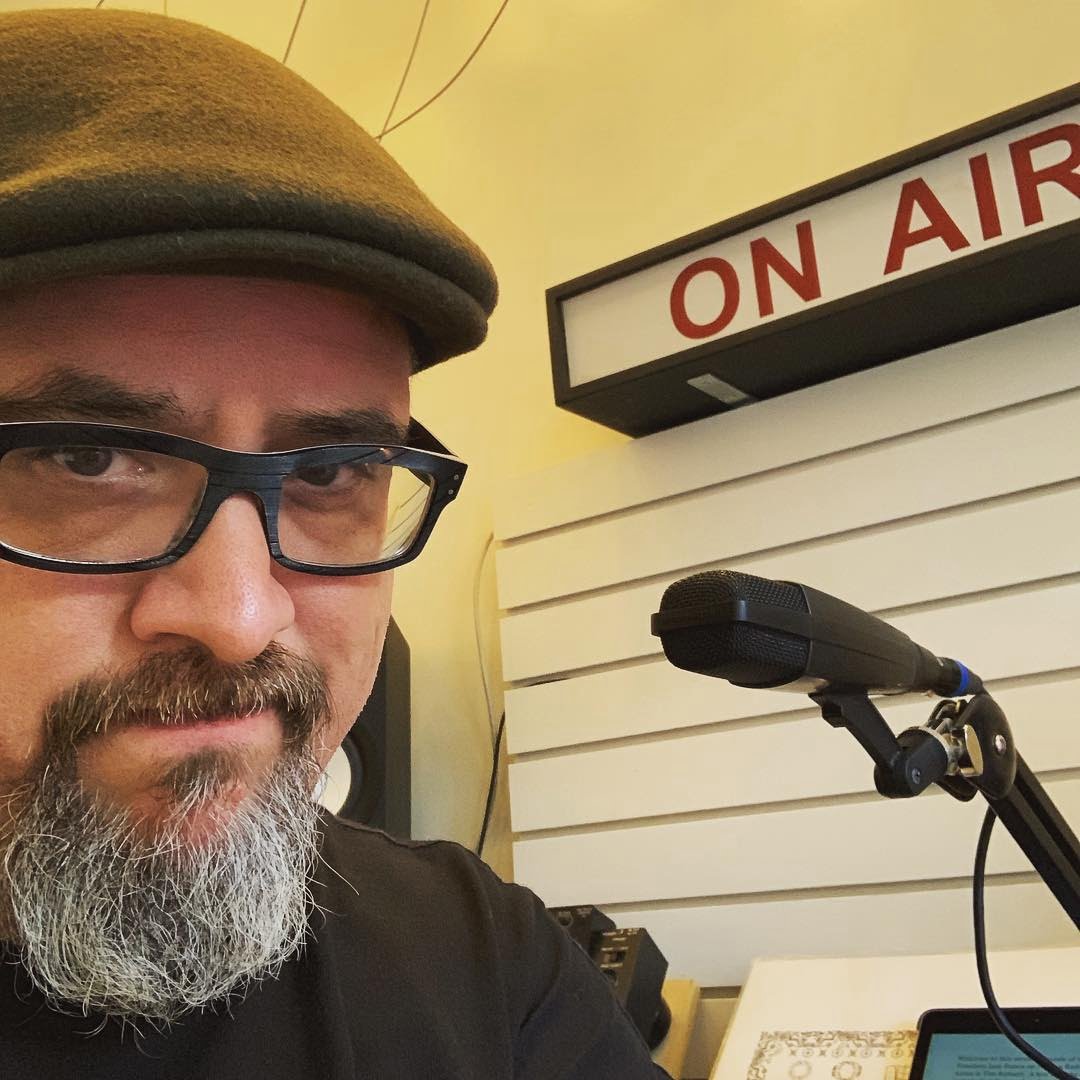 Not only did the magnificent Tim Reinert see 72 bands in 12 days, but as many of you may know he also wrote a significant number of great blog posts for us this year. For that, we love him and are forever grateful. Thanks from all of us at Coastal to Tim, Blog Captain Supreme, Emcee Extraordinaire, Ruler of the Blogverse, apple of our eye.