The Hot Sardines are a New York based hot jazz ensemble formed by bandleaders Elizabeth Bougerol and Evan Palazzo. They released their latest album French Fries and Champagne in 2016 and they are now on tour in North America.

We chatted with Elizabeth Bougerol, frontwoman and co-instigator of the Hot Sardines about her roots, music, and The Hot Sardines upcoming collaboration with the VSO at the Orpheum Theatre.

Here are the highlights of the interview: 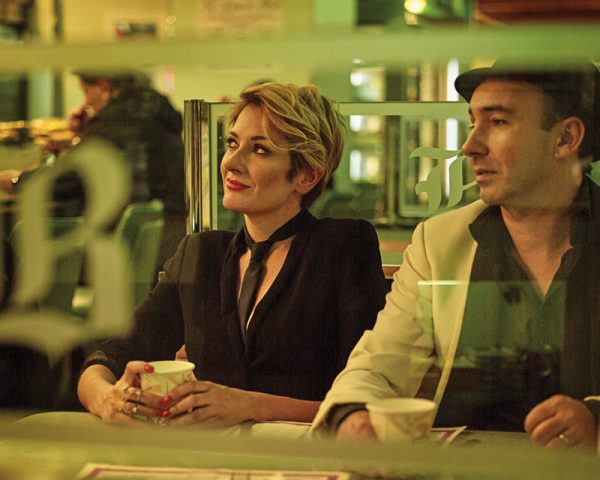 You have such an interesting background, moving around and studying, how did you get into music?

Music was the constant. My grandad (Bobby Gimby) had an orchestra in the heydey of the big bands in Canada. He’s the first person I ever heard play an instrument live, as a toddler in Toronto, and I credit him for planting the seed — not just of music, but of why music is important. He believed music brings people together. Then we lived in Côte d’Ivoire (I took local dance classes — I was terrible at the dancing but loved the West African rhythms), then France (where jazz has more or less always been pop music, and where I fell in love with Gypsy jazz and the great music-hall stuff like Edith Piaf and Léo Marjane). I listened obsessively to everything I could find and learned music by ear. Fast-forward to living in New York, working as a web content producer and thinking, “I wonder if I could find a piano player who likes stuff like the old Billie Holiday and Ray Charles records, and we could mess around on these old songs?”
I met Evan Palazzo, (he started the band with me), we clicked musically and here we are. My grandad was right: Music brings people together, and that’s something we need right now.

For your Vancouver show, you are collaborating with the Vancouver Symphony Orchestra. What’s it like working with orchestras with little rehearsal time?

Getting to walk into a room full of strangers and and create an emotional experience together in a few short hours — especially with orchestra musicians of the calibre of Vancouver’s — is equal parts humbling and exhilarating.

What can audiences expect from your collaboration with the Vancouver Symphony Orchestra?

The arrangements are so cinematic. Bill Elliott — who won a Tony for his work on the revival of An American in Paris on Broadway — took our eight piece band arrangements and blew them out for an orchestra. There are sweeping movie-score strings, there are soaring Latin rhythms, and since 2018 is the 300th birthday of New Orleans, there’ll be a nod to the birthplace of jazz.

How do you approach re-inventing vintage tunes? Why do you think it’s so appealing to contemporary audiences?

I’m not sure why it appeals, but I have a couple of theories. So much feels unstable in the world today, and this music is a constant. We may come at traditional jazz with a 21st-century sensibility, but what’s so cool is these songs and this style have survived nearly 100 years of upheaval, but they’re still here. There’s something incredible and comforting in that.

Also, it’s not us onstage vs. you in the crowd — we’re all here together, and we may all have nothing else in common, but we’re connected tonight, by this shared experience. That feels necessary to me today. 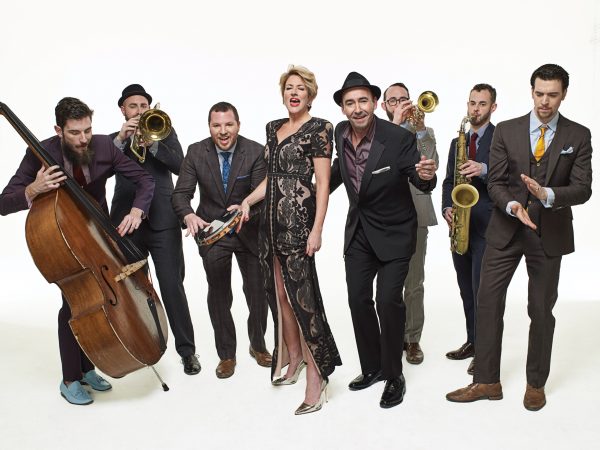 And finally, what do you like to put on your French Fries?!?

We are looking forward to having The Hot Sardines perform April 25 at The Orpheum Theatre with the VSO. You can get your tickets to the show at this link