Debra Jean & the Dreams
Guilt & Co. (9:30pm)
Debra-Jean & The Dreams are a group of some of Vancouver’s most experienced and well-rounded musicians, who have collectively agreed to play the songs that inspire them. Dylan, Beatles, The Band, Nirvana, Hendrix, Waits, Young and more. Music on Main Month of Tuesdays – Shared Madness with Jennifer Koh
Red Gate Arts Society (9:30PM)
Inspired by Paganini’s landmark set of 24 caprices, Jennifer’s project Shared Madness asks “What is the relationship between the violinist and the instrument?” The project is comprised of short works for solo violin from some of today’s most celebrated composers, including Philip Glass, Bryce Dessner (from The National), Kaija Saariaho, and Julia Wolfe (co-founder of Bang on a Can). 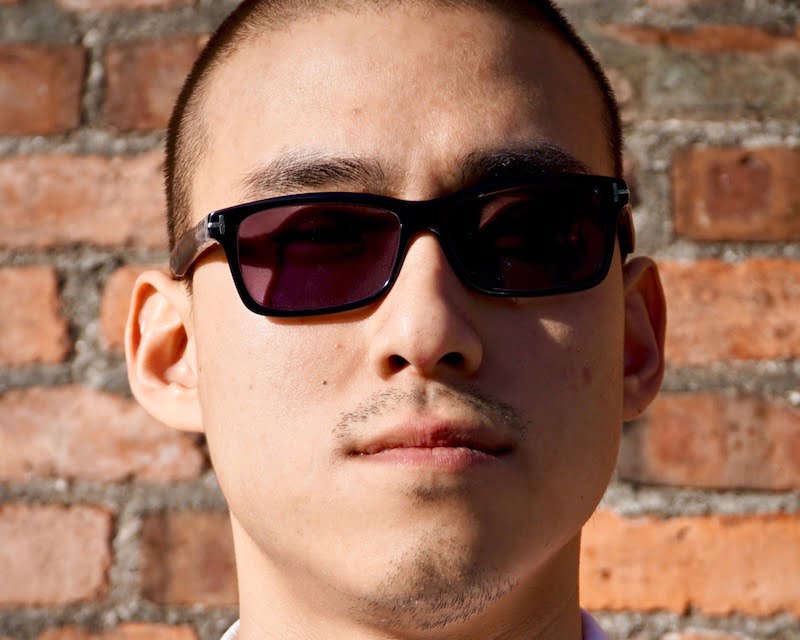 Next Generation Jazz Collective
Frankie’s Jazz Club (8pm)
The Next Generation Jazz Collective consists of some of the finest young jazz musicians from Vancouver Island. Led by multi-instrumentalist John Lee, this group makes its debut at Frankie’s where they’ll pay homage to some of the most important music arranged for sextet in jazz history.
RESERVE TABLE 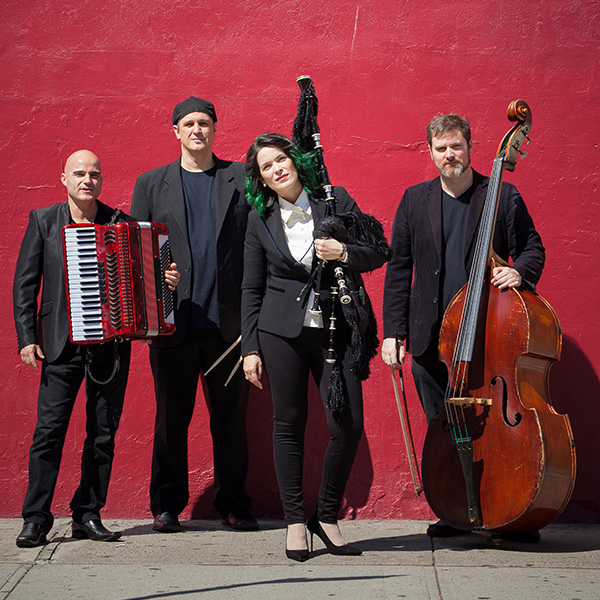 Cristina Pato Quartet
Chan Centre (8pm)
Cristina Pato is a musical force to be reckoned with. A master of the gaita (Galician bagpipes), her sophisticated sound skirts the boundaries of jazz, classical, folk, and world music.

Greta Matassa
(Also on Saturday April 13!)
Frankie’s Jazz Club (8pm)
One of the most talented singers working in jazz today, Greta Matassa has been voted Northwest Vocalist of the Year by Earshot Jazz seven times in 15 years, and was honored with a lifetime achievement award and inducted into the Earshot Jazz Hall of Fame in 2014.
RESERVE TABLE

Väsen
Pyatt Hall (7:30PM)
Three musicians with a singular sound, a playful yet accomplished interplay that seems to defy the laws of physics, an intensity with a great sense of humor, and modernity rooted in tradition. Väsen, a Swedish acoustic trio, now in its 27th year of touring together.

Greta Matassa
(Also on Friday April 12!)
Frankie’s Jazz Club (8pm)
One of the most talented singers working in jazz today, Greta Matassa has been voted Northwest Vocalist of the Year by Earshot Jazz seven times in 15 years, and was honored with a lifetime achievement award and inducted into the Earshot Jazz Hall of Fame in 2014.
RESERVE TABLE

Alsarah & the Nubatones
St. James Hall (8PM)
“What is home? What does it sound like?” Alsarah and the Nubatones wrestle with these questions in their recent sophomore album, Manara. Alsarah, a Sudanese-born singer residing in Brooklyn, creates a unique East-African retro-pop sound by mixing African influences, blues, folk, and pop dance grooves.

Guitarist Miles Okazaki’s approach to the guitar is described by the New York Times as “utterly contemporary, free from the expectations of what it means to play a guitar in a group setting — not just in jazz, but any kind.” His fourth album of original compositions, Trickster was released on Pi Recordings in 2017, making best-of lists on Pop Matters and the Los Angeles Times, and was an Editor’s Pick at both Downbeat and JazzTimes.