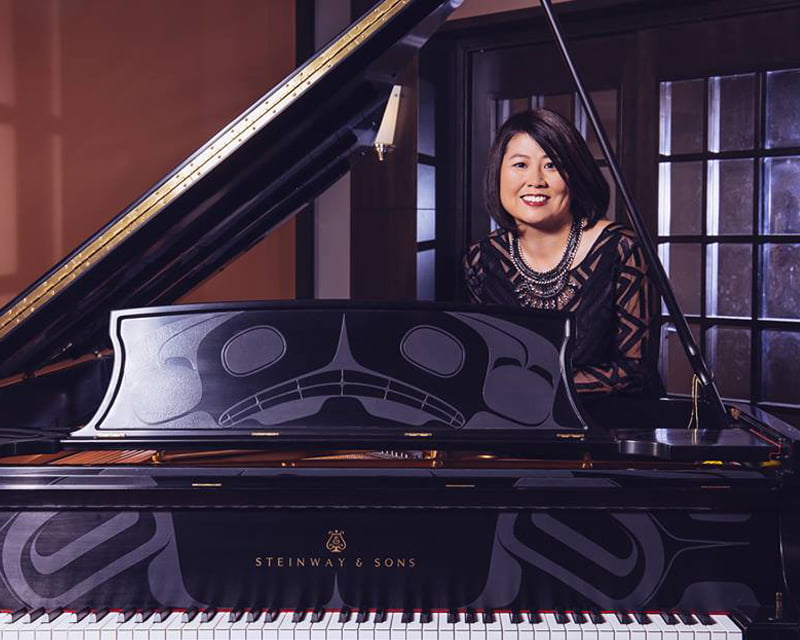 Petunia & The Vipers Residency
WISE Lounge (8pm)
Tom Waits meets Elvis at Woody Guthrie’s hobo junction is just one way of describing the man known simply as Petunia. Join the mysterious stranger and his monster Vipers every Monday at the WISE Lounge.

Music on Main Month of Tuesdays: Claire Edwardes, percussion
Fox Cabaret (8pm)
This Australian ‘sorceress of percussion’ is well known for her powerhouse style of playing and stage presence. Her award-winning performances combine a theatrical energy with charismatic and original interpretations. 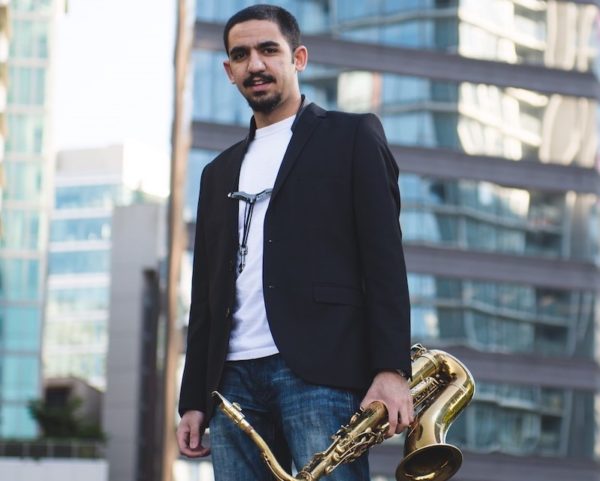 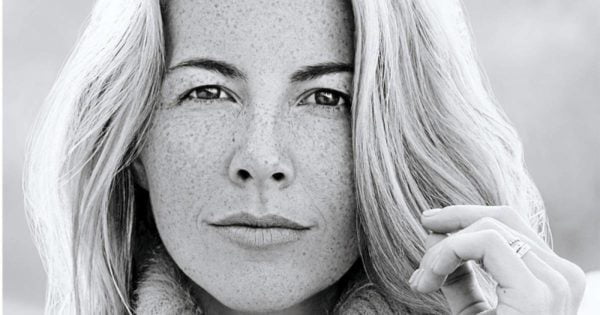 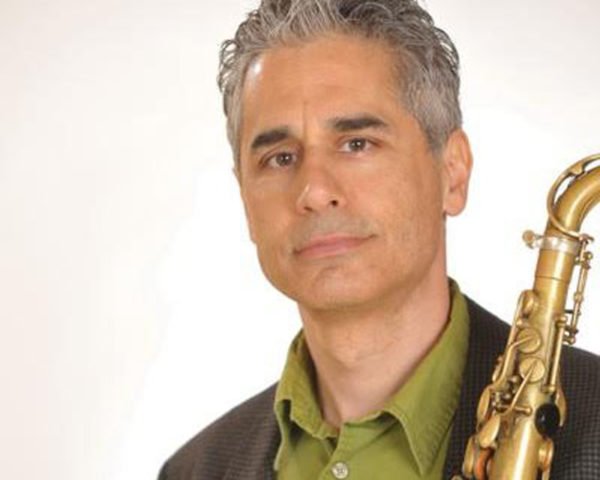 Saul Berson Quartet plays Michel Legrand
Frankie’s Jazz Club (8pm)
Saul Berson is one Vancouver’s most sought-after alto saxophone players. The quartet will play a compelling mix of compositions written by French composer and jazz pianist, Michel Legrand who passed away at the end of January. Legrand wrote over 200 film and television scores. He is best known for his often haunting, jazz-tinged film music, many of which songs have become jazz standards.
RESERVE TABLE

Dálava
China Cloud (9pm)
Dálava plays in Vancouver before heading off to Europe on tour! 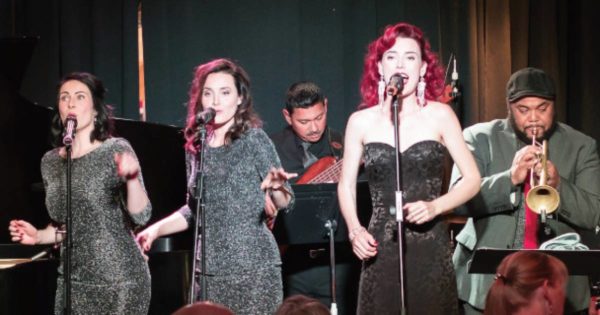 A Tribute to Aretha Franklin
Centennial Theatre (7:30pm)
Journey through the timeless music of the Queen of Soul – Aretha Franklin. Powerhouse vocalist Siobhan Walsh performs all of Aretha’s greatest hits including Respect, Chain of Fools, Natural Woman, and more backed by some of Vancouver’s finest musicians. 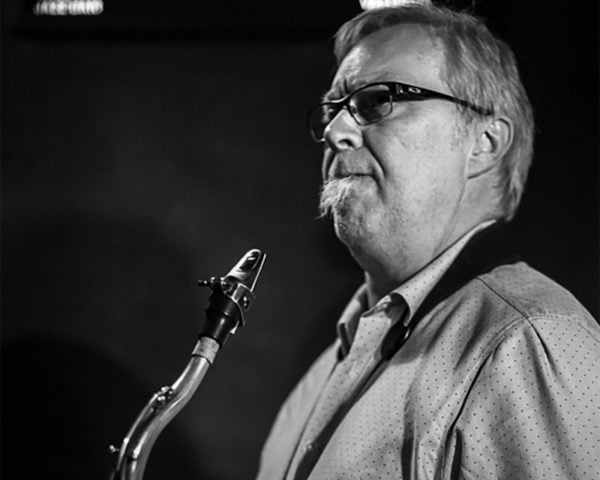 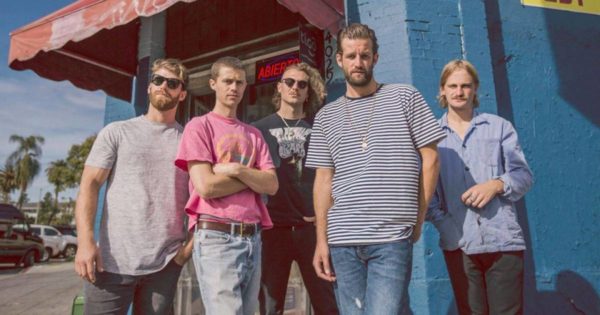 The Rubens
The Imperial (8pm)
The Rubens are a five-piece alternative rock band originally from Menangle, New South Wales. 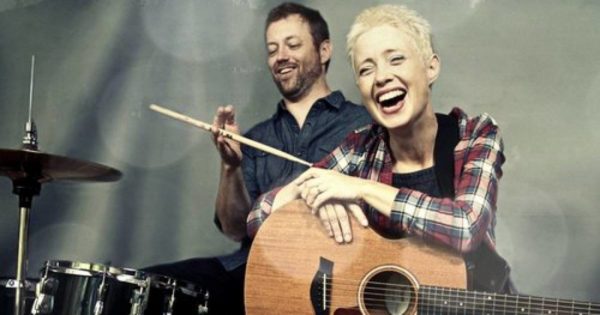 Big Little Lions
Bez Arts Hub Langley (7pm)
Award winning band from Cincinnati and BC – born out of a collaboration that won them a 2014 JUNO. Ever since they’ve been cranking out infectious folk pop songs that are jam-packed with emotion and tight harmonies. 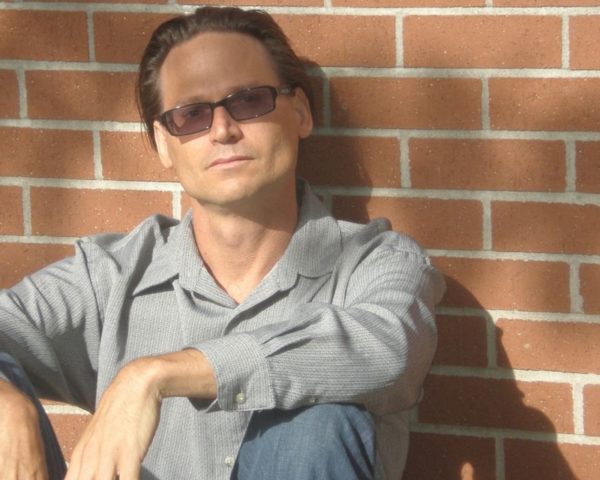