This was supposed to be a piece about “emerging’ musicians that are playing at this year’s Vancouver International Jazz Festival, but maybe it should be called “10 musicians whom you should probably already know about but might not, so go see them”. Sometimes, musicians spark quickly, and get a rep early on. But others take a while, and don’t get hot until decades into their careers. This year’s Festival features plenty of up and comers of both types. 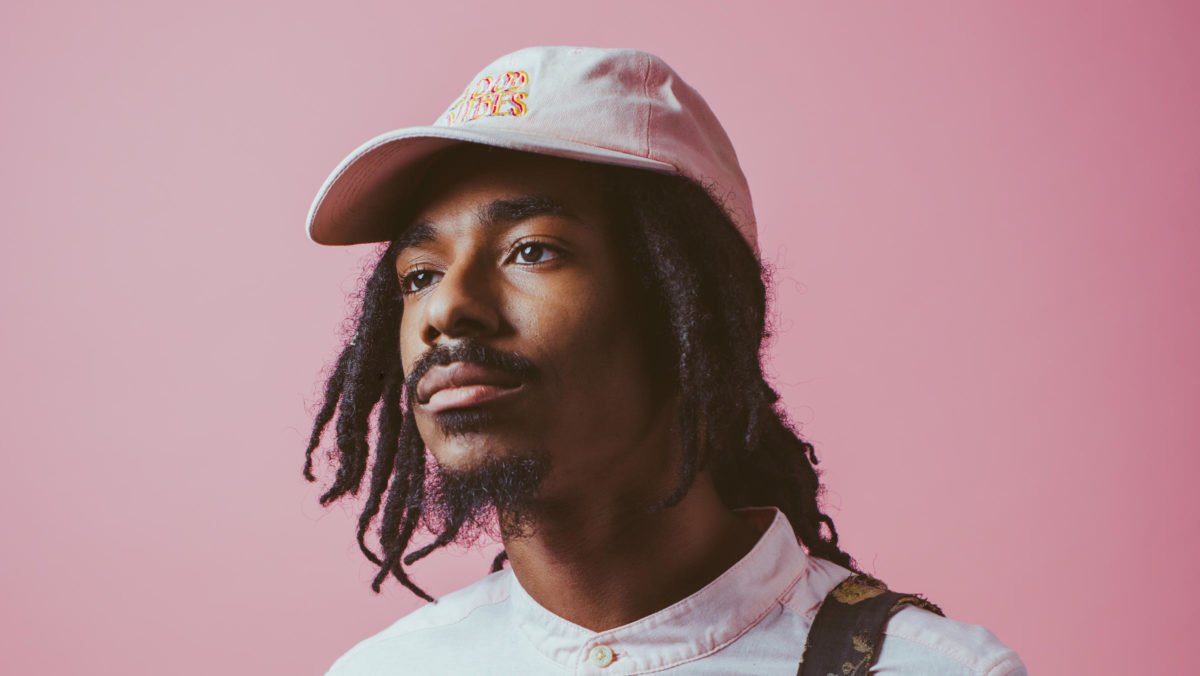 Last year, I asked Darius Jones who he thought was the future of jazz. Without a second’s hesitation, he brought up Joel Ross. And he was right. Ross just released his first album with Blue Note records, plays as a side man for pretty much everybody in New York these days, and is quite frankly the most talked about vibraphonist that jazz has had in many years. If energetic, propulsive vibes playing is your thing, Ross is your man. 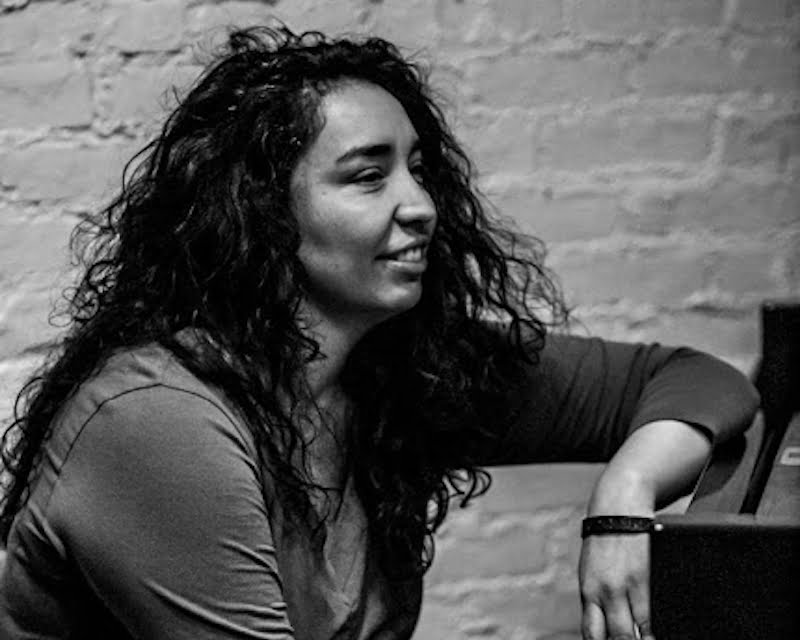 Sanchez has been one of the most compelling pianists on the New York scene for well over a decade now, so it’s definitely not fair to call her “emerging”. This is her first time playing at our Jazz Festival however, so the shoe fits, I guess. She’ll be part of a great collaboration with Darius Jones, Dylan van der Schyff, and Peggy Lee. 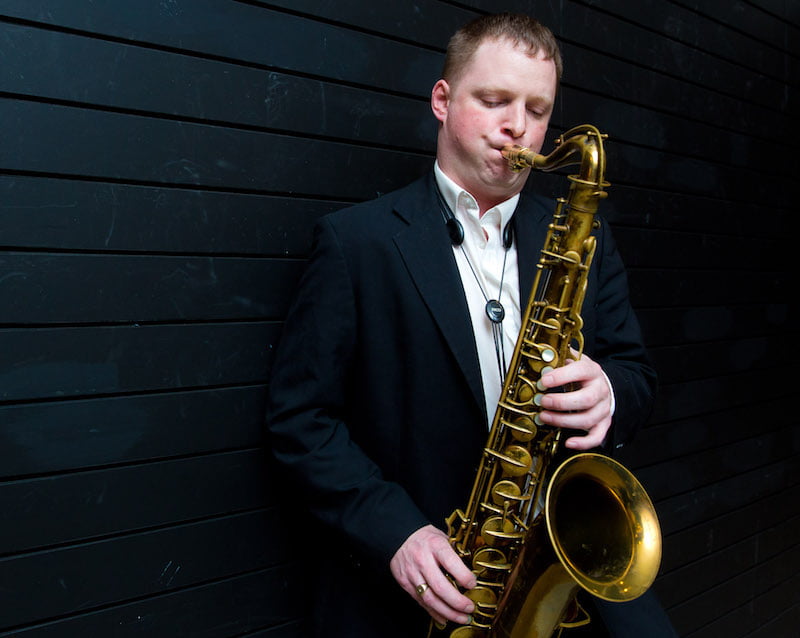 Lockwood’s lyrical tenor tone has been a staple of the Vancouver scene for quite some time now, and we’re lucky to have him. He plays with a myriad of groups on a regular basis, but he’ll be leading his quartet of top local talent this time around. Best part? You can see him for FREE!!!! 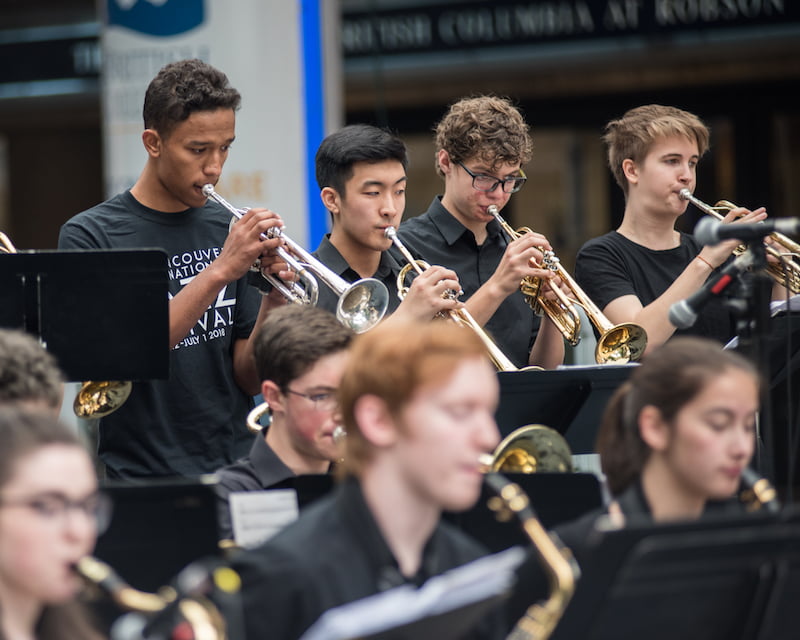 One of the best things about recent years of the Jazz Festival is its commitment to music education. This year, 5 high school jazz bands comprised of some of the best young musicians in Metro Vancouver, have an opportunity to play as part of the festival. If you want to know what the Vancouver jazz scene is going to look like in 10 years, this is a good place to start. 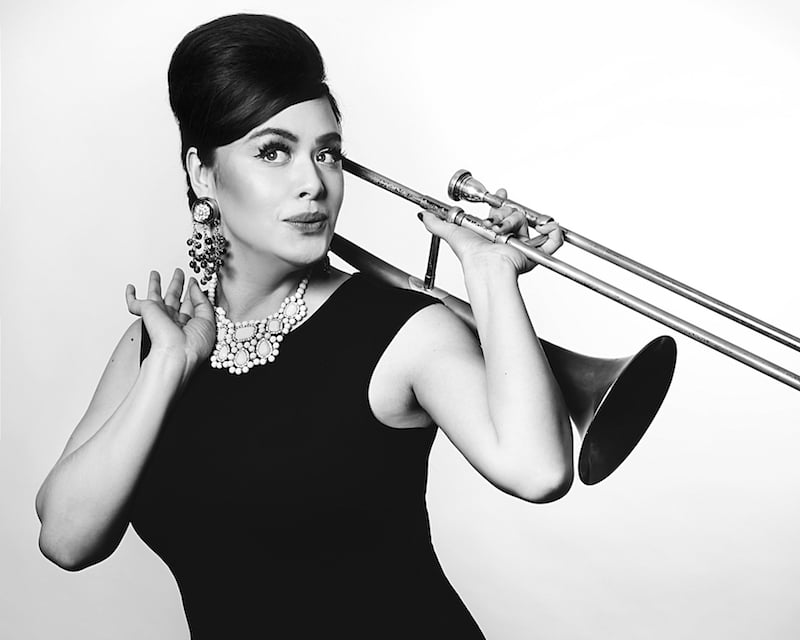 After winning the 2018 Edmonton Music Prize, as well as the Best Jazz Album award at the 2018 Edmonton Music Awards, Ochoa is considered one of the brightest young lights in Canadian jazz. She is a protégé of the legendary Hugh Fraser, and is a major part of the Edmonton jazz scene due to her high-energy style. This is her first performance at our Jazz Festival, and I’m looking forward to seeing her play live for the first time. 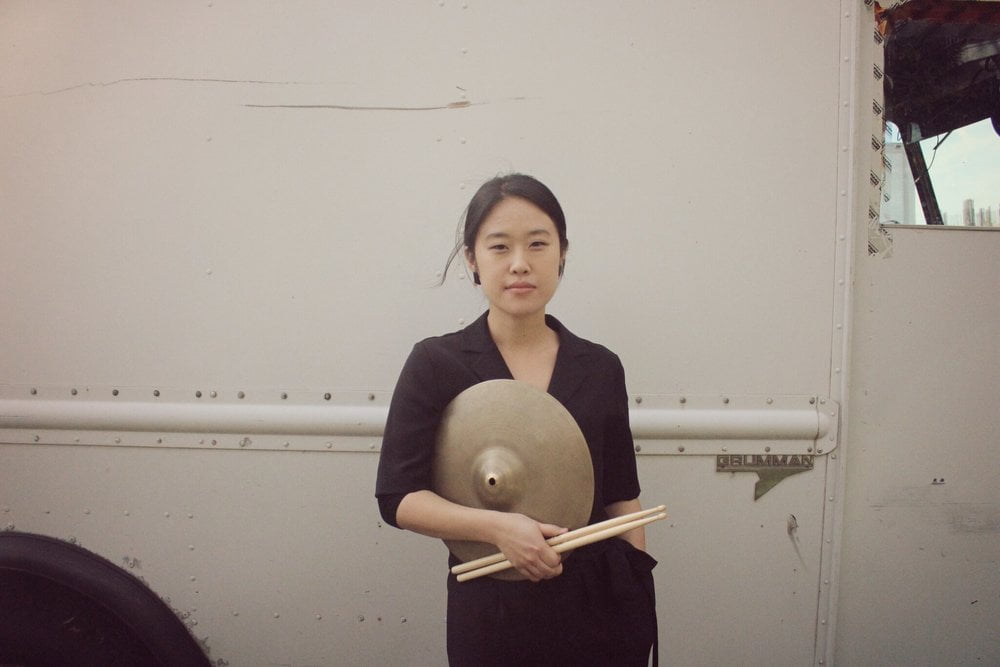 Mili Hong is a wonderfully creative young drummer that recently moved from Vancouver to Montreal. She’s back for several dates at this year’s Jazz Festival, so this is a great opportunity to see her if you missed her while she was here. 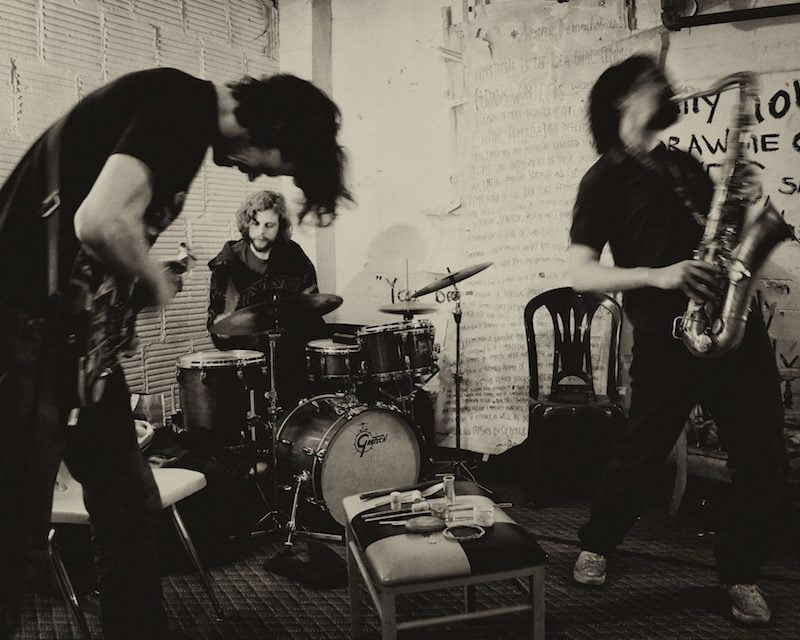 For those of you who make The Ironworks a regular stop during Jazz Festival, there isn’t a more ‘Ironworksy’ band playing there this year than Cactus Truck. They are loud. And intense. And kind of terrifying, but in a very good way. Did I mention that they’re loud? They’re so loud. I can’t wait.

It didn’t take long for Davidovici to become a first call bassist on our local scene, and the same has happened now that he’s in Montreal. His bass playing is passionate, but with a thoughtfulness that belies his relatively young age. He’s opening for Makaya McCraven at the Imperial.

Tristan Paxton, with his Quartet (The Roundhouse, June 29) 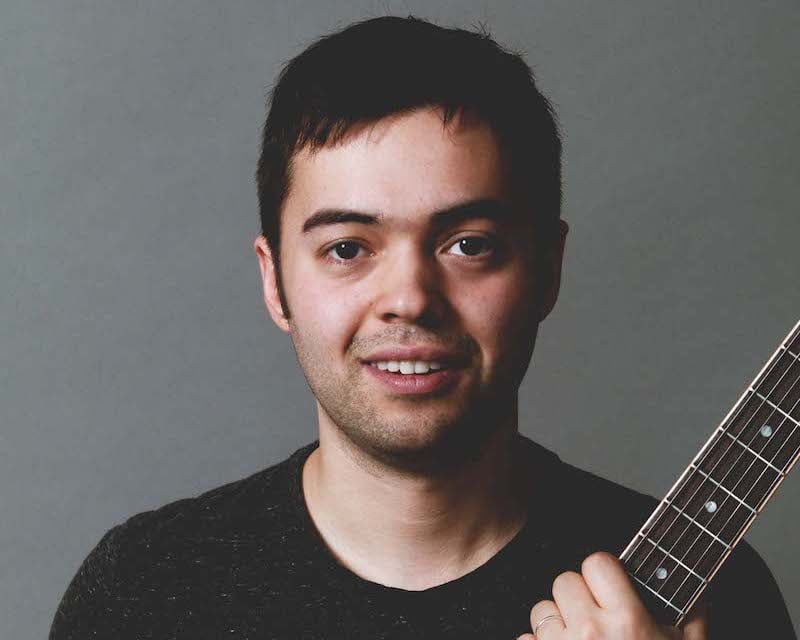 Paxton is another young local musician that you need to get familiar with. He’s one of the most in-demand guitarists on today’s Vancouver scene, and plays in pretty much every type of musical situation you could think of.

Everybody in this band is a heavy hitter, but they’ve only released two albums (one studio, one live), so I guess we can still call them emerging? They came together to perform at a Musicians Against Police Brutality event four years ago, and since then Keir Neuringer, Camae Ayewa, Luke Stewart, Aquiles Navarro, and Tcheser Holmes have evolved into one of the most important free jazz groups on the scene today. Their first album was probably my favourite album of 2017, and this is easily one of my most anticipated shows of the Jazz Festival.