Once again, Coastal Jazz is thrilled to partner with Il Centro, the Italian Cultural Centre in Vancouver, to present Spotlight on Italy featuring two ticketed and two free shows to enjoy during our upcoming festival.

Giulio Recchioni, the cultural director of Il Centro shares his passion and insight on the Italian jazz scene and why the partnership has been such a success: “Our goal with this series is to highlight Italy’s artistic and musical achievements and present this influence to Vancouver audiences.”

“We want to showcase that jazz does not only exist in Italy, it thrives. It is a language that belongs to everyone and Italy has proven more than capable of understanding how to interpret it in order to create something that reflects our cultural impact and who we are as artists.”

The Spotlight on Italy series highlights the diversity, quality and beauty of today’s Italian jazz musicians. Check out some of the stellar talent joining us for the festival:

A force to be reckoned with, Italian vocal powerhouse Roberta Gambarini got her start singing in clubs when she was only 17. After receiving training at the New England Conservatory, she came in third place in the Thelonious Monk International Jazz Vocals Competition in 1998. Since then, she’s been nominated for two Grammys and collaborated with giants like Dave Brubeck, Clark Terry, Herbie Hancock, and Wynton Marsalis. Collaborations aside, her five studio albums and countless awards and accolades establish her as an artist in her own right and a joy to watch. 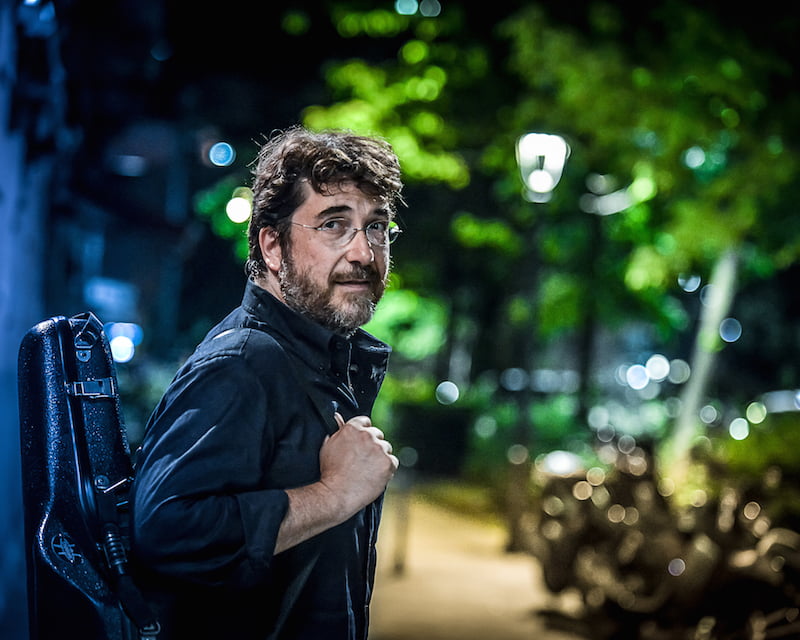 Italian tenor saxophonist Emanuele Cisi is one of the most acclaimed European jazz players. He has released 12 recordings as a leader or co-leader and more than 50 as a sideman. He’s also played with countless great artists the likes of Clark Terry, Branford Marsalis, Kenny Wheeler, and Sting. With Eric Gunnison piano, Neil Swainson bass, Julian MacDonough drums. 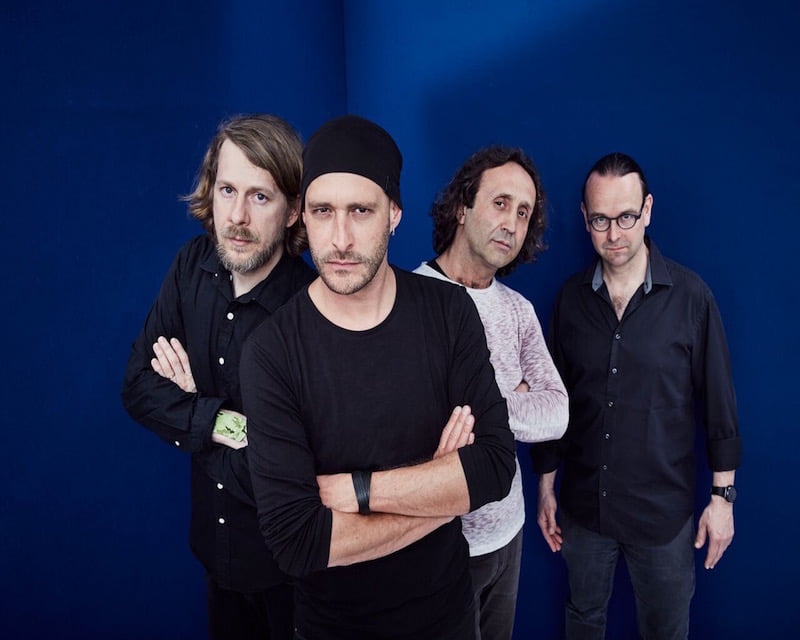 Mischievous and marvelous Swiss vocalist Andreas Schaerer leads this joyful, artful international jazz combo. Bursting with heart, an explosive sense of fun, and extraordinary skill, this “felicitous match of temperaments, energies and signatures” (All About Jazz) features Schaerer’s countryman Lucas Niggli drums, Italian accordionist Luciano Biondini, and Finnish guitarist Kalle Kalima. Biondini started a classical training at a young age and was declared world champion on the instrument. He started studying the accordion seriously at age 10 and has been awarded many prizes for classical accordion, e.g. Trophée Mondial de l’Accordéon and Premio Internazionale di Castelfidardo. Since turning to jazz in 1994, Biondini has played with the likes of Rabih Abou-Khalil, Dave Bargeron, Michel Godard, Battista Lena, Gabriele Mirabassi, Enrico Rava, Tony Scott, and many others. A true master of his instrument and a soloist with an overwhelming drama, he always adds something beautiful and original to any band he is a part of.

A world-calibre collective of women working in a class almost entirely their own, Hear in Now is a string trio that composes and improvises fluidly between free jazz, contemporary classical, folk music, and avant-garde. With New York’s Mazz Swift violin/voice, Chicago cellist Tomeka Reid, and Siena, Italy’s Silvia Bolognesi double bass. Silvia Bolognesi is one of the most famous jazz bass players in Italy. A composer, arranger and double bass teacher at the Siena Jazz University, she has played in the most important jazz stages of the world. A respected pedagogue, this year she will co-lead the TD High School Jazz Intensive with Hear in Now bandmate Tomeka Reid.

If you are interested in cutting-edge European jazz, make a point to see these incredible shows at the festival!

Coastal Jazz and the Italian Cultural Centre in Vancouver partner year-round with the Jazz for Barb series at Frankie’s Jazz Club and with the Spotlight on Italy series as part of the TD Vancouver International Jazz Festival.