The Ironworks at 235 Alexander is literally a former iron works, and there are parts of the building that are over 100 years old. It serves as a location for film and TV for most of the year, and you’d be surprised by how many of your favourite shows and movies are shot there. Yes, even that one. But for 10 days every summer, it transforms into one of the most unique music rooms in Vancouver. Coastal Jazz & Blues has been running Vancouver International Jazz Festival shows at The Ironworks for over 15 years, and I’ve been emceeing shows there for much of that time.

For most of Coastal’s run at The Ironworks, they’ve held something called there called the “Innovation Series”. In short, it’s where they put the fun and strange stuff. Want to listen to Dutch punks play Duke Ellington? Fancy listening to a big band cover the Mahavishnu Orchestra? Curious about Black Liberation Poetry? All that and more can be found on an average night at The Ironworks during the Jazz Festival.  Every year, this club hosts some of the most interesting, creative, and sometimes challenging music that the Jazz Festival has to offer. And over the years, it’s become a mini-festival in it’s own right. It’s not uncommon to see the same faces in the audience for all 10 nights of Jazz Festival, and I once had someone tell me they had been going to shows there for years before they realized that the Jazz Festival had other venues. 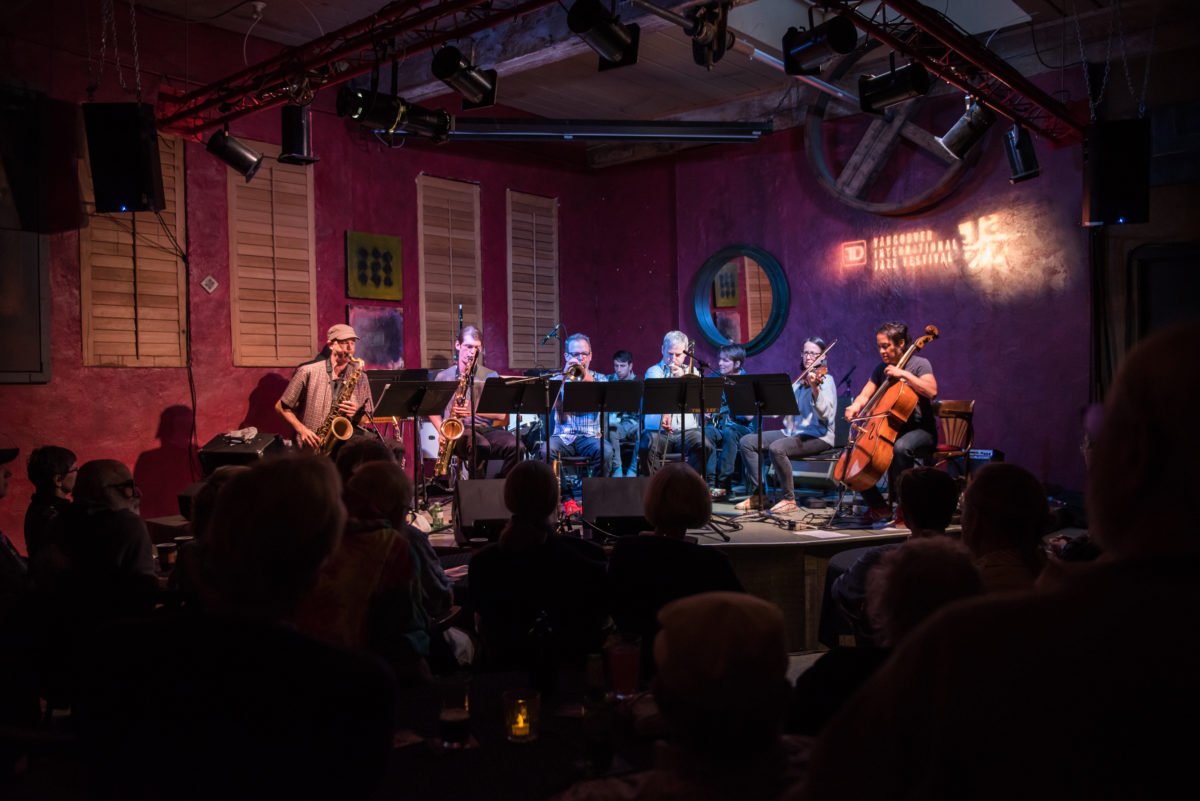 Somehow Ironworks manages to hold 140 people, yet also delivers an intimate,  New York-style jazz club experience. And it has beer and wine that you can drink out on the deck during intermission. Maybe I should have led with that? Regardless, it truly has a vibe of its own.

There are shows at the club every day of the festival. At 5:00 p.m. every weekday, there’s a show that is absolutely free. Yes, free. You don’t have to pay. It’s world class music, and you get to go for free. It’s incredible, if you think about it. Anyway, there’s some great 5:00 p.m. shows this year, including artists like Chris Speed, Kenton Loewen, Angelica Sanchez, Peggy Lee, Luke Stewart, Tony Wilson, and Gerald Cleaver.

Then there are the “main” shows, that take place every night of the Jazz Festival at 9:30 p.m. The line-up this year is exceptional, and often features critically acclaimed musicians that your insufferable hipster music friend talks about incessantly, like Darius Jones, Irreversible Entanglements, Gord Grdina, Ikue Mori, Dalava, William Parker, Craig Taborn, and Jamie Branch.

On the weekends, there are also late night shows that start at 11:30PM. Some of the musicians playing during this series include Dylan van der Schyff, Kris Davis, Ingrid Laubrock, Mary Halvorson, and Tomas Fujiwara. 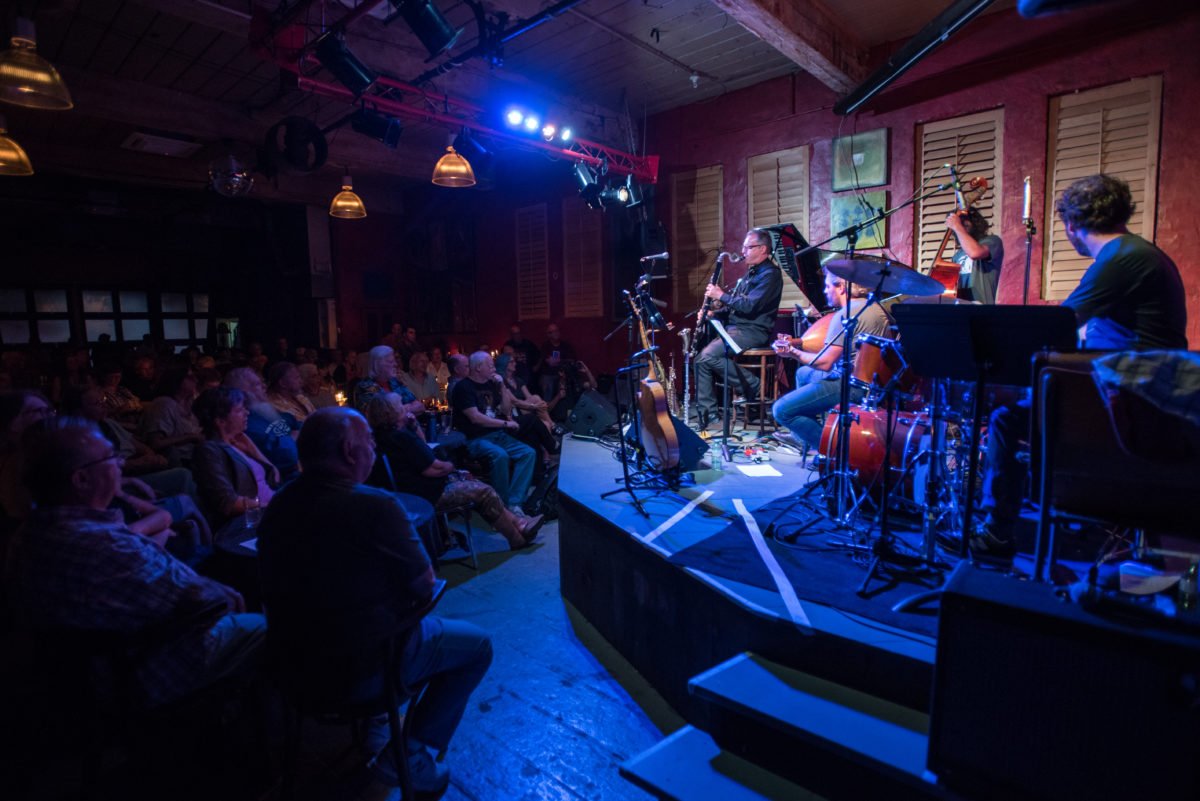 As I mentioned before, The Ironworks has developed a mini-music community of its own during the Jazz Festival. It’s cool, but somehow also full of music nerds. It’s got great music, but you don’t need to know anything about music to enjoy it. And it’s a great place to escape the hustle and bustle of Jazz Festival, and meet great new friends while doing so. Plus, if you like laughing at horrible name pronunciation, I emcee all the shows.