Jazz Piano Through a Classical Lens: John Stetch
UBC School of Music (noon)
Six-time Juno nominee John Stetch pushes the boundaries of classical and jazz. Improvising over some of the great works of Chopin, Bach, and Mozart, some classic jazz standards and an original composition or two, this performance of Tunes at Noon (in the foyer of the UBC Welcome Centre) is the best way to eat your lunch. 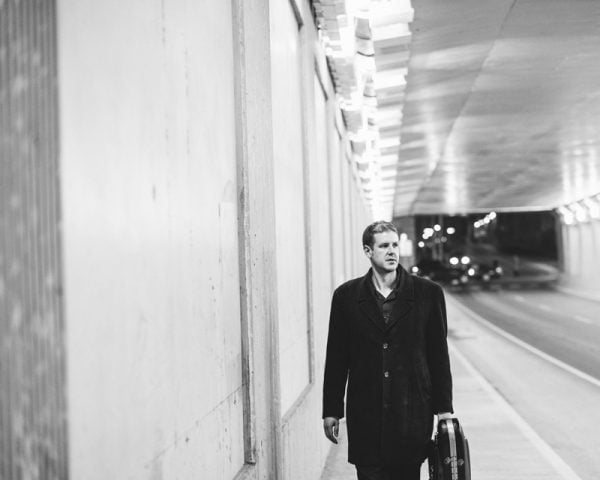 VIFF: Kid Koala’s Satellite Turntable Orchestra
Orpheum Annex (Multiple dates & times)
An innovator from his first days as a turntablist, Kid Koala has moved beyond hip-hop into the realm of radical experimentation, an interactive symphony in which the line between listener and composer is erased. In Kid Koala’s latest live innovation, the master Canadian DJ empowers his audience, drawing them into a communal experience of light and sound in a spontaneous collective, collaborating to create an “ambient vinyl orchestra.” 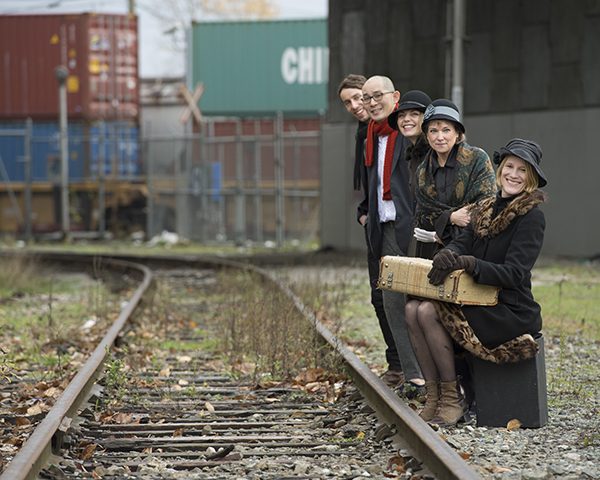 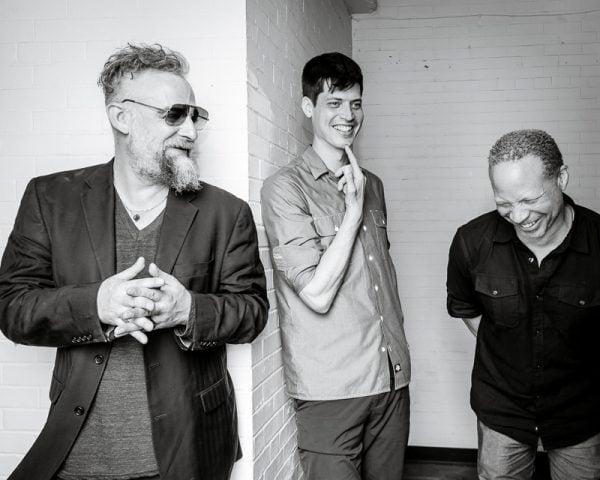 VIFF Music Film: Blue Note Records Beyond the Notes
Rio Theatre (12:30pm)
Sophie Huber’s musical celebration of Blue Note Records, it’s amazing artists and stunning album covers. Founded in New York in 1939 by German refugees Alfred Lion and Francis Wolff, race was never an issue with Lion and Wolff, whereas the other labels were. How many people, fascinated by the cover art, bought the record without knowing what was inside and were thus turned on to some of jazz music’s greatest artists? Featuring fascinating interviews with Wayne Shorter, Herbie Hancock, Norah Jones and involving the graphic & stunning LP cover artistry of Reid Miles and the gorgeous photography of co-founder Wolff.
ALSO PLAYING THURDAY OCT 11
BUY TICKETS 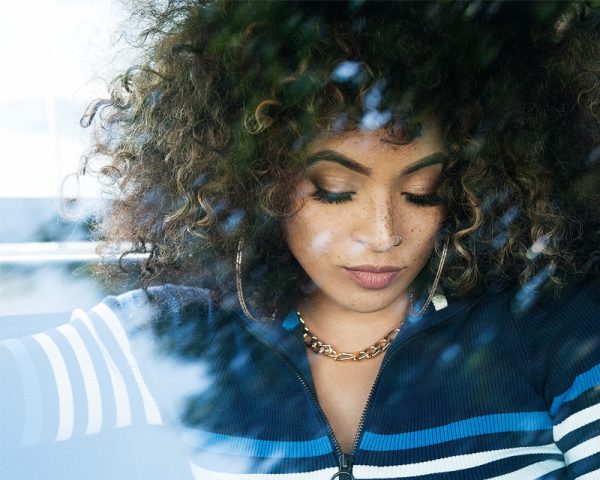 Kandace Springs
The Imperial (8pm)
Taking inspiration from the likes of Nina Simone, Billie Holiday, and Lauryn Hill, the organic, intimate, and deeply soulful sound of this suave songstress is remarkably fresh but universally appealing. Coming off a 35-date tour with Hall and Oates, the seriously in demand singer/songwriter/pianist Kandace Springs makes warm and sophisticated soul, pop, and jazz with a stunning voice and original material.
BUY TICKETS