Petunia & The Vipers Residency
WISE Lounge (8pm)
Tom Waits meets Elvis at Woody Guthrie’s hobo junction is just one way of describing the man known simply as Petunia. Join the mysterious stranger and his monster Vipers every Monday at the WISE Lounge. 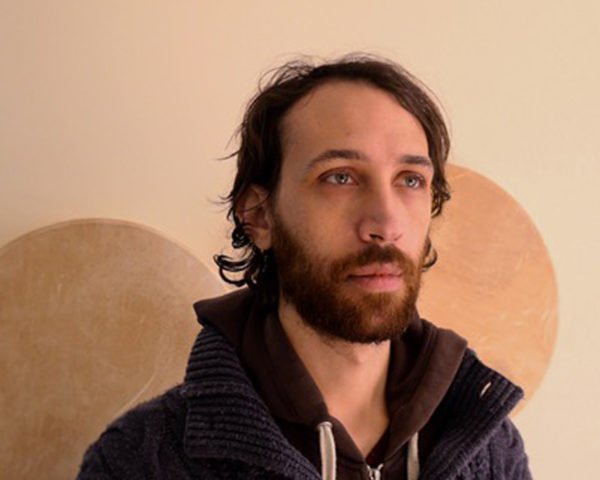 Dave Say’s Soul Serenade
Frankie’s Jazz Club (8pm)
The multi-talented Say plays in a diverse number of bands ranging from jazz, R&B, funk, and big band. Known for his soulful melodic sound and powerhouse improvisation, his latest project is a tribute to soul/jazz songs from the likes of Tom Scott, Grover Washington and Stevie Wonder to name a few!
RESERVE TABLE

Invisible Taste Presents: an improv mixer
China Cloud (9pm)
Drawing on the talents from some the hottest local jazz performers and featuring special guest saxophonist Martin Küchen all the way from Sweden, this is an evening of improvised music in variable combinations not to be missed.

Patsy Klein/Tony Wilson Band
WISE Lounge (8pm)
Get ready to be serenaded with originals songs by Klein & Wilson as well as covers by artists such as P.J. Harvey, Aimee Mann & CCR to name a few.

Cap Jazz Series: A Tribute to Africa with “A” Band feat. Dr. Kofi Gbolonyo
The Blueshore at CapU – Birch building (8pm)
The ever-popular annual tribute concert will travel far this year to the rich world of African music and its jazz roots as well as traditional music from Ghana. This tribute to Africa will feature new works created by the CapU faculty in collaboration with Dr. Gbolonyo, artist-in-residence.

Fake Jazz Monthly
Toast Collective (9pm)
Last Friday of the month to “get free” with an unpredictable mix of sound & art with noise/punk/free jazz/drone/psych/outsider music & improv…can you dig it?

Friday Jazz: Dave Sikula Trio
Tyrant Studios (9pm)
With a constant emphasis on groove, melodic and rhythmic interplay, and chance-taking, this trio continues to explore an ever-growing  repertoire of both tunes from the American Songbook and original compositions.

VSO 100th Anniversary: VSO Day of Music
Multiple venues Orpheum/Annex/VSO School/Tom Lee etc (930am-930pm) FREE
Taking place at various venues join the VSO for the biggest party of the year! This once in a lifetime event will culminate in a concert with the VSO and the Vancouver Youth Symphony Orchestra in a joint performance that celebrates past, present and future generations of music-makers on the very same date, January 26th, that it all started, 100 years ago. 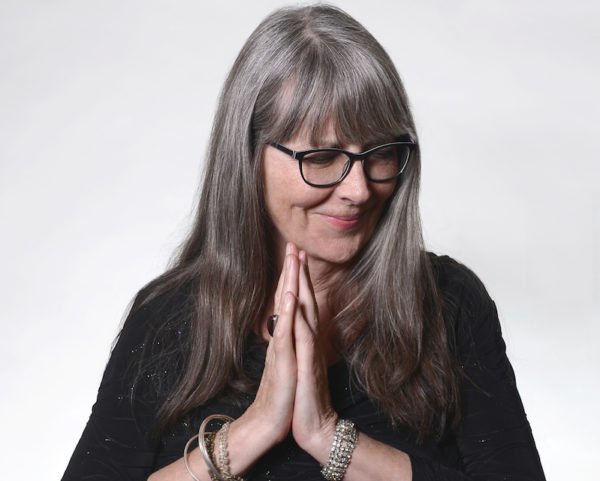