It’s impossible to overstate the trumpet’s importance to jazz. From Louis, to Miles, to Wynton, this music has no shortage of trumpet trailblazers. Some of the top trumpeters in the business are playing at this year’s Vancouver International Jazz Festival, and here are five you should be checking out. 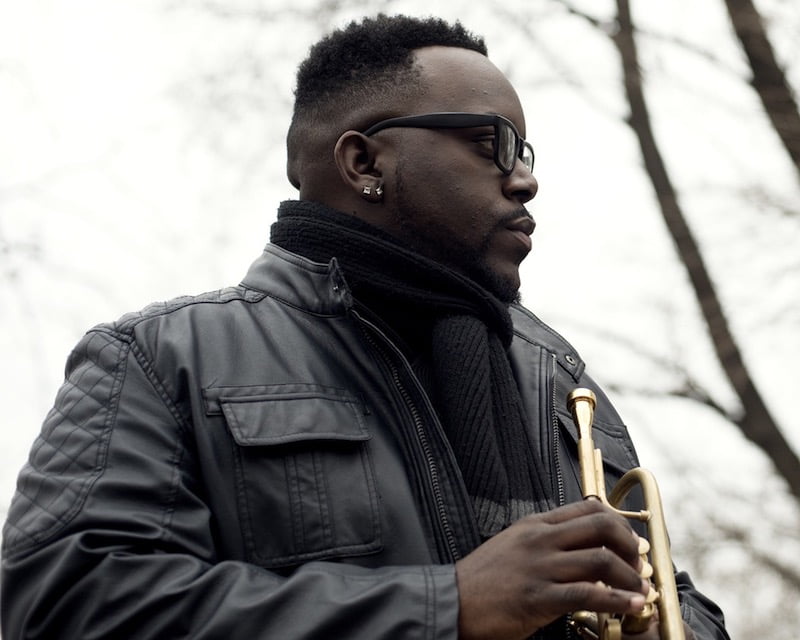 Marquis Hill has never met a genre that he didn’t like, and often incorporates R&B, hip-hop, and classical music into his sound. That, plus the fact that he is one hell of a trumpet player, makes this a can’t miss show at Performance Works for me this year.

When you think of the very best New York bop trumpet players, Mags is close to the top of the list. He’s got a tone so warm you could fall asleep in it, but can absolutely slay when it’s warranted.  He’s got a brilliant new album out on Cellar Live, and is leading some of New York’s best at Pyatt Hall this year.

Turner has been one of the cornerstones of the Vancouver jazz scene for almost 30 years. He’s at home in pretty much any genre setting, and is a great pianist and drummer, in addition to being one of the top trumpeters on the west coast.  He’ll be leading the band from his great new album, Pacific, at The Roundhouse this year.

One of the most anticipated Ironworks shows at last year’s Jazz Festival was Jamie Branch’s Fly or Die. Based on how quickly the vinyl that she brought sold out, it’s safe to say that she delivered. She’s back at The Ironworks this year with Tcheser Holmes, Luke Stewart, Tommy Babin, and Jeremy Page, as well as at The Imperial with Anteloper, an electronic project that she has with drummer Jason Nazary. She’s one of the most interesting trumpet players on the scene today.

I’m not sure there’s a more versatile cornetist on the free jazz scene than Bynum. He’s no stranger to our Jazz Festival, and has played here many times over the years with a wide array of collaborators. This year he’s playing with his long time musical partner Tomas Fujiwara, as part of his Triple Double band.