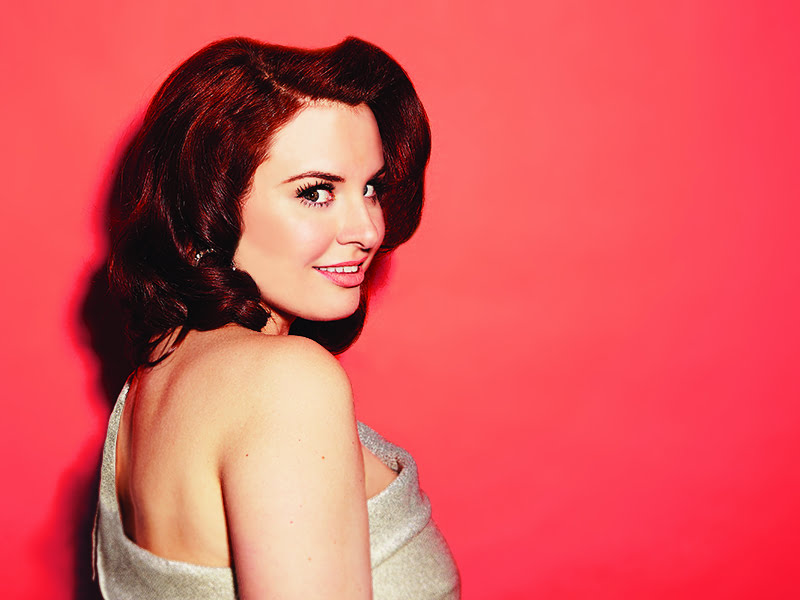 Tia Brazda’s jazz-pop gems and bold style have established her as a sparkling presence at home and abroad, paying homage to the golden era while remaining daringly modern. Her last two albums Bandshell and Cabin Fever debuted at #1 on the iTunes jazz chart in Canada, with Bandshell  named the #5 best Canadian jazz release of 2015 by Jazz FM 91. It also hit #24 on the national radio chart in the US. Tia has toured the world performing at both intimate clubs and large festival stages, including recently at the 2017 Montreux Jazz Festival and San Jose Jazz Summer Fest (rated ‘Best of the Fest’), as well as the main stage at the 2016 Festival International de Jazz de Montreal and the Xerox Rochester International Jazz festival. Her new album Daydream is out this month and Frankie’s is the first date on her North American tour.