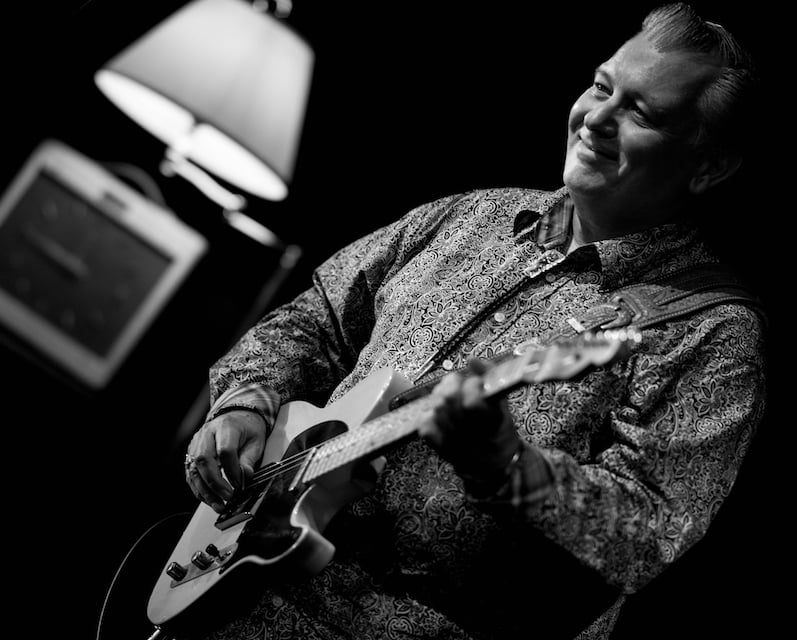 Steve Kozak has built a reputation as one of Canada’s premier Blues acts and is known as the go-to-guy in Vancouver for the west-coast Blues sound. Gaining national recognition in 2013, Kozak was awarded with a prestigious Maple Blues Award for New Artist or Group of the Year in Canada by the Toronto Blues Society. The Steve Kozak Band has been nominated for a Western Canadian Music Award as Blues Artist of the Year in 2017 and 2018.