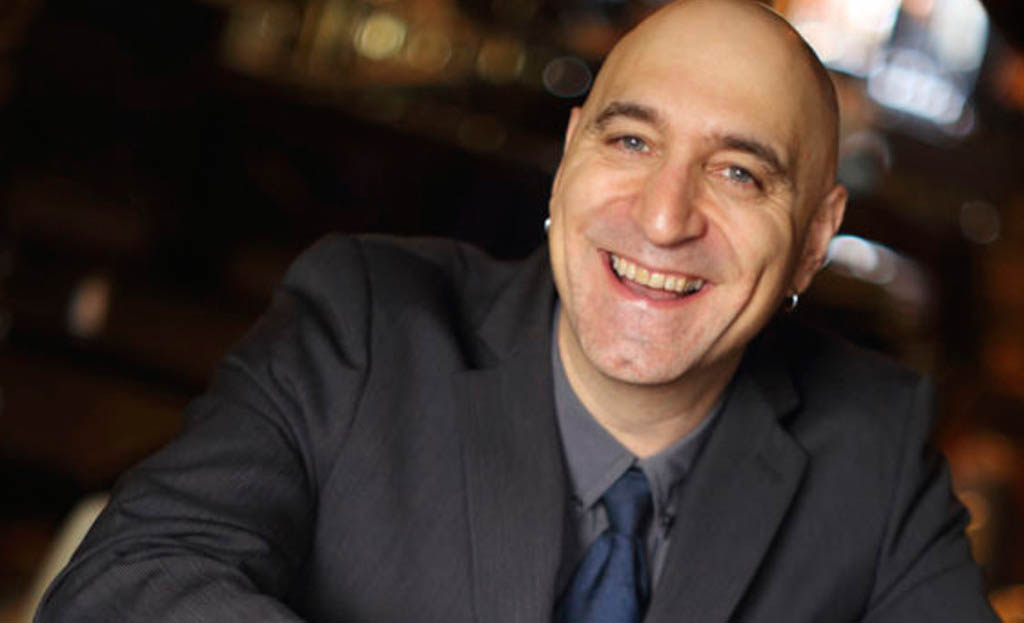 Nova Scotia-born musician Steve Amirault is one of the most accomplished artists in Canada. Having recently moved from Montreal to Toronto, the Juno Award-winning pianist / vocalist / composer has just released his sixth album, Hold On, Let Go, to critical acclaim. His world-class playing, combined with his rich, soulful baritone voice, make Steve Amirault a performer not to be missed. Steve will be joined by top Vancouver musicians Steve Holyon bass and Dave Robbins on drums.