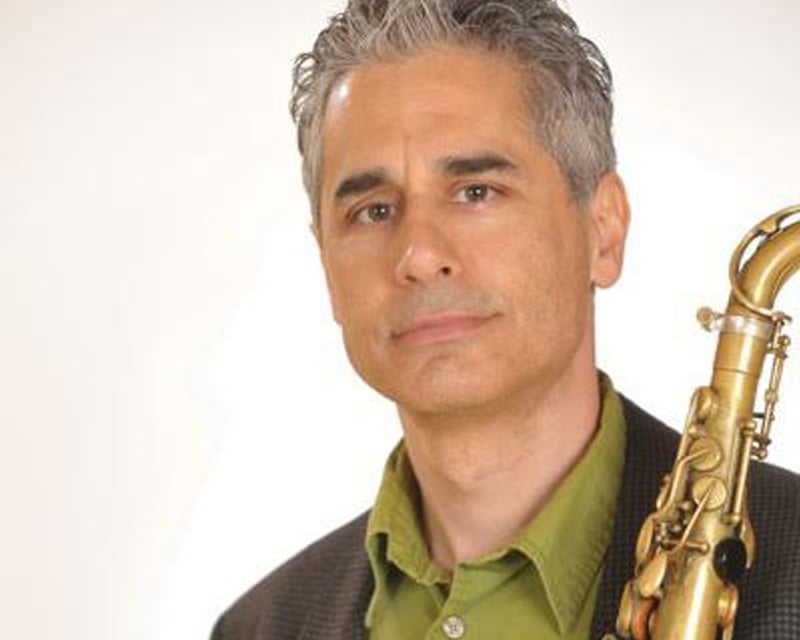 Saul Berson is a native of Vancouver whose burnished tone has made him one Vancouver’s most sought-after alto saxophone players. He has performed throughout Canada, Europe, the Mid-east and South Africa, releasing 5 CD’s in the process. The quartet will play a compelling mix of compositions written by French composer and jazz pianist, Michel Legrand who passed away at the end of January. Legrand wrote over 200 film and television scores. He is best known for his often haunting, jazz-tinged film music, many of which songs have become jazz standards.