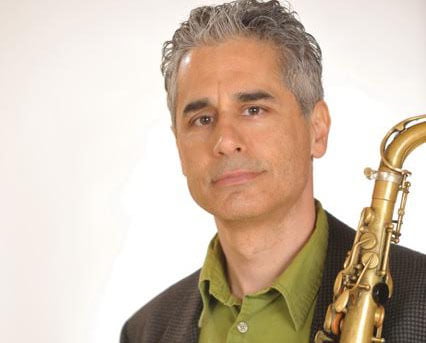 Energetic and upbeat music from the Swing era was a great antidote to the grim realities of the Second World War. The Saul Berson Quartet will play an eclectic mix of songs from the libraries of Duke Ellington, Jerome Kern, Jule Styne, and George Gershwin.

Saul Berson is a native of Vancouver whose burnished tone has made him one Vancouver’s most sought-after alto saxophone players. He has performed throughout Canada, Europe, the Mid-east, and South Africa releasing 5 CDs in the process. With Nick Peck piano, Steve Holy bass, and Bernie Arai drums.