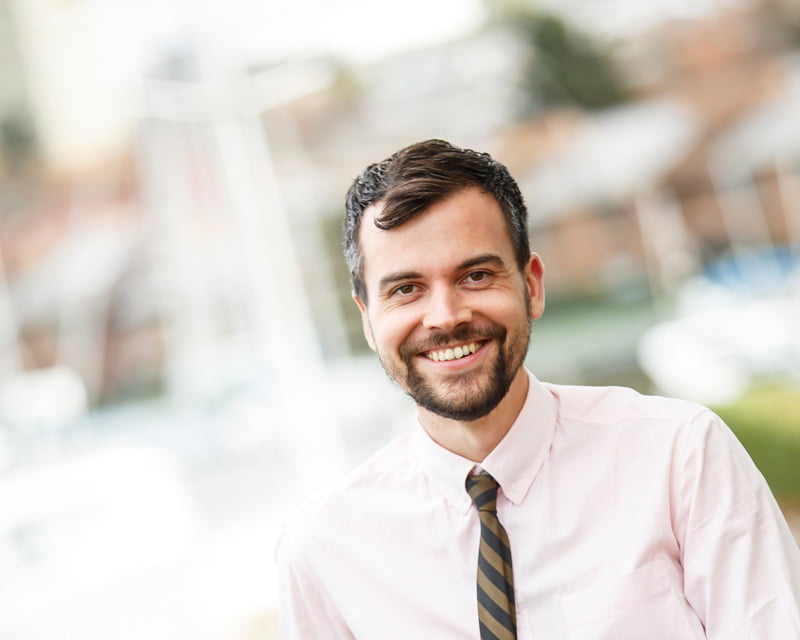 Award-winning percussionist and composer Robin Layne has put together a project that showcases the marimba and his energetic and virtuosic style on the instrument. Known for his collaborations with a wide spectrum of folk and world artists across Canada, Robin’s passion for rhythm has led him around the world. He has toured in China, Europe, Mexico, the US and Canada and pursued his studies in LA, Cuba, Mexico and West Africa.

Inspired by his global travels, Robin’s music evokes memories of summer days full of adventure and playfulness. Since forming in 2015 the band has been filling dance floors around Vancouver and performing at festivals across BC and beyond. With roots in jazz, Latin and African traditions this groove heavy ensemble delivers music that will uplift your spirit, put a smile on your face and take your ears on a journey into the stratosphere. Robin Layne marimba Colin Maskell saxophone, Liam MacDonald percussion, Derek DiFillipo bass, Justin James drums.