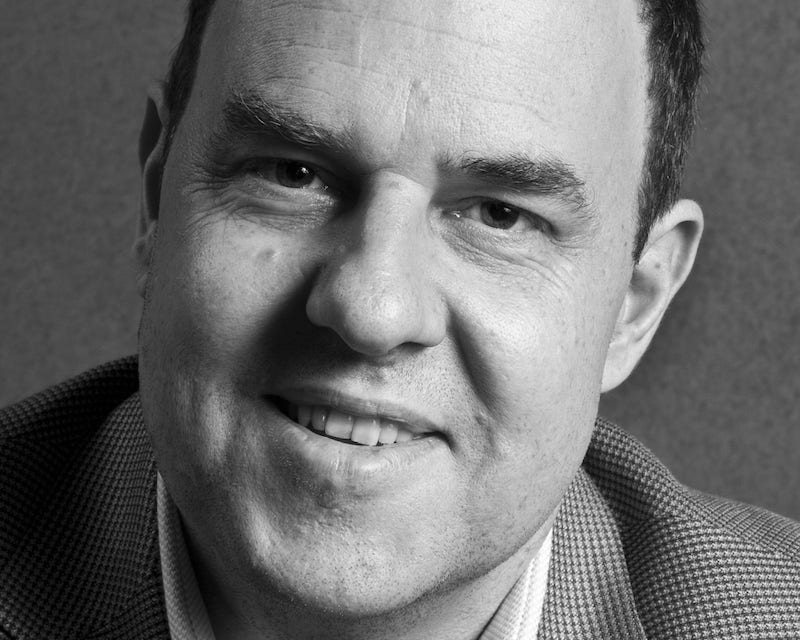 Since 1985 Phil Dwyer has enjoyed a remarkably diverse and illustrious career as a multi-instrumentalist, composer/arranger, and educator, collaborating along the way with some of the world’s greatest musical artists. He has appeared at major festival and concert venues in over forty different countries and is one of the most recorded musicians in Canada, taking part in hundreds of recording sessions for albums, film, radio, television, and commercials. Over thirty recordings have either received or been nominated for JUNO Awards. In 2014 Phil was invested as a Member of the Order Of Canada and in 2015 became an Honorary Fellow of the Royal Conservatory of Music.