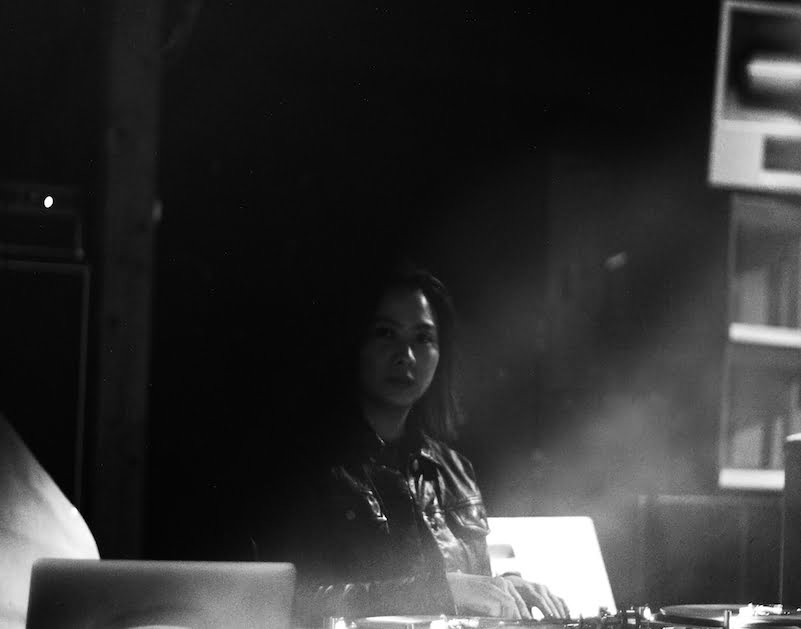 Nina Mendoza will be sharing the evening with Potatohead People & Jonny Tobin.