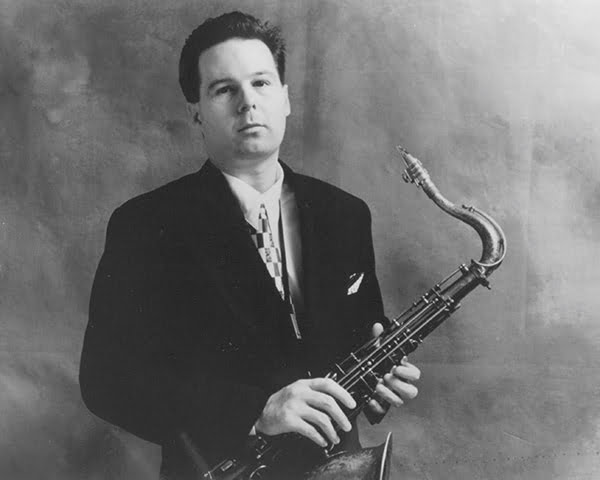 Simply put, Harry Allen has it all. He’s consistently reliable and endlessly adaptable, swinging and inventive, thoughtful and resourceful, smooth and bold; plus, and this counts for a lot, easygoing, affable and, especially, tireless. On tenor saxophone, he has graced so many stages and so many recordings over the past two and a half decades, both as a sideman and a leader-he’s made more than 40 albums under his own name for the Japanese market alone-that any attempt to patch together a résumé would be a futile exercise. So the guy is prolific and versatile. But just how good is he? “He’s got everything,” says Bucky Pizzarelli. “You give him something to play and he’ll give you the best solo you’ve ever heard. He did a record date when [my son] John brought him out to California, with Johnny Mandel, to overdub a tenor sax solo. He did it the first time. Johnny said, ‘Does this guy ever make a mistake?’ I love playing with him; he’s unbelievable.”

With Tony Foster on piano, Joe Poole on drums and Russ Botten on bass