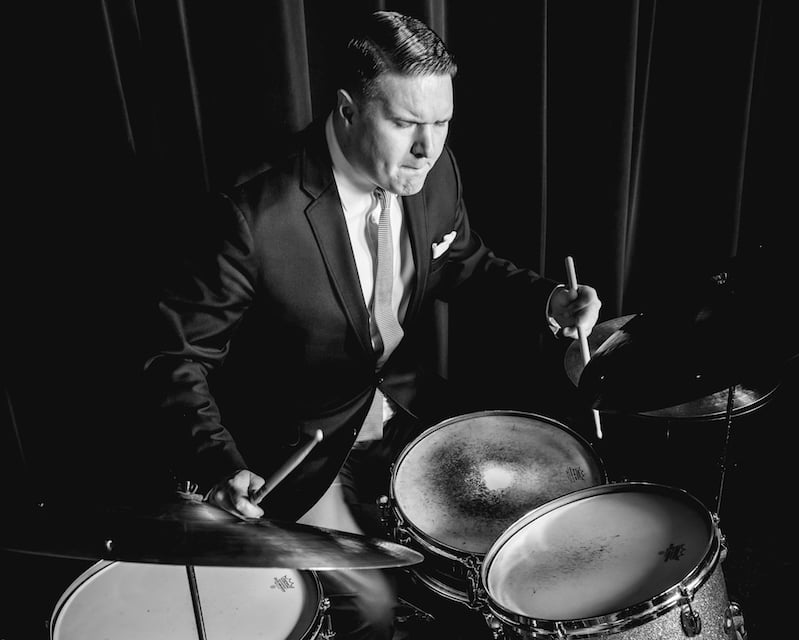 Drummer Morgan Childs returns to his native city for a performance with Vancouver-based musical associates old and new. A seasoned veteran of the Canadian music scene, Morgan spent 10 years in Vancouver before moving to Toronto in 2009. He has been in demand as a sideman with the best of the Canadian and International jazz scene, including Phil Dwyer, Guido Basso, Amanda Tosoff, Brandi Disterheft, Ian Hendrickson-Smith, Bernie Senensky, Zach Brock, Bria Skonberg and many more.

With Steve Kaldestad on tenor saxophone, John Stetch on piano ,and André Lachance on bass.