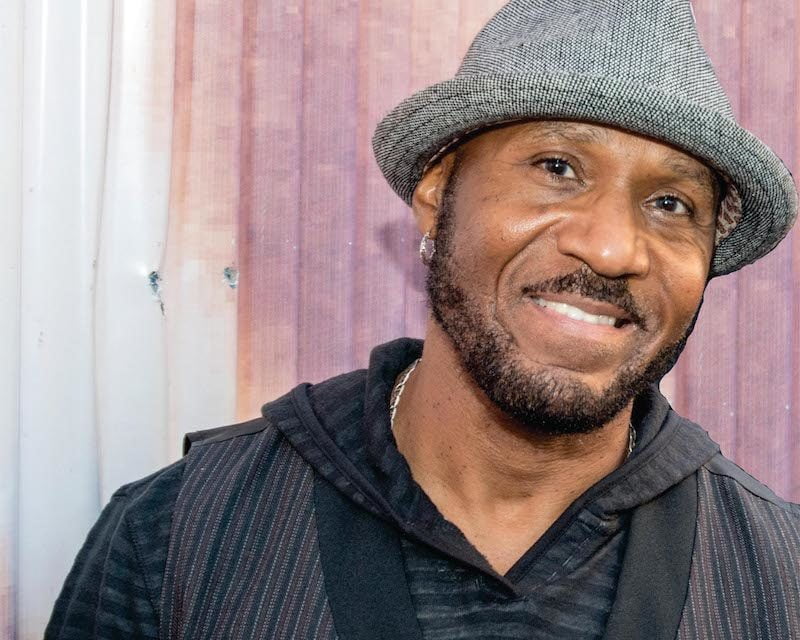 The music of legends

This show will be dedicated to three of the most influential artist of the seventies, eighties, and nineties.

Known for his velvet baritone tenor voice, Luther Vandross was a giant amongst his peers. Whether soul, R&B, torch ballads, or songs of love (Power of Love, A House Is Not a Home, Superstar), no voice since has captured our senses quite like his.

Donny Hathaway and Roberta Flack recorded some of the greatest duets of all time including; The Closer I Get to You, You’ve Got a Friend, and Where Is the Love – and both had immensely successful solo careers.

With Bill Sample on keys, Nino Depasquale on drums, Matt Reid on bass, and Anthony Anderson on guitar.