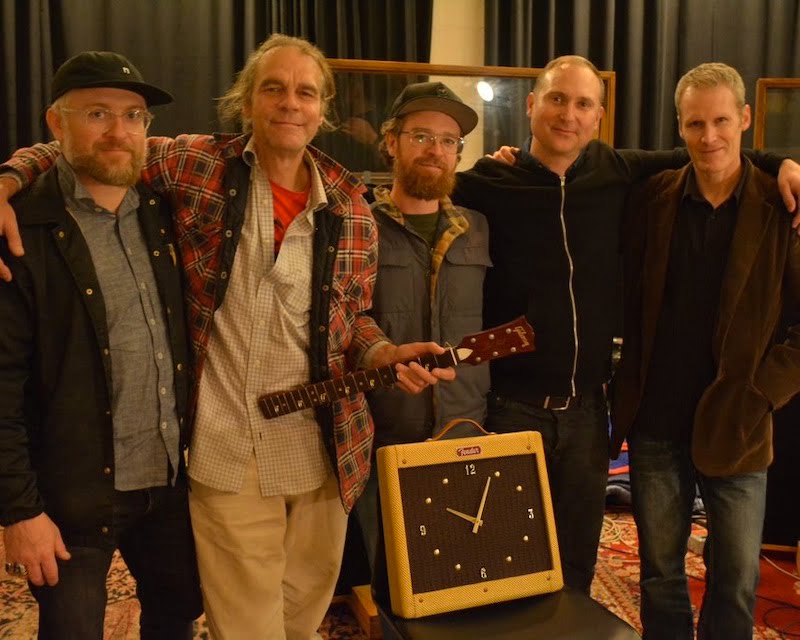 The Zubots are remarkable talents who match traditional mastery of their instruments with wide-screen, cinematic use of electronics and extended techniques. With JUNO Award winners Russell Sholberg bass and Kenton Loewen drums, Longhand’s lyrical interpretations of Peder Long’s music border on the spiritual.