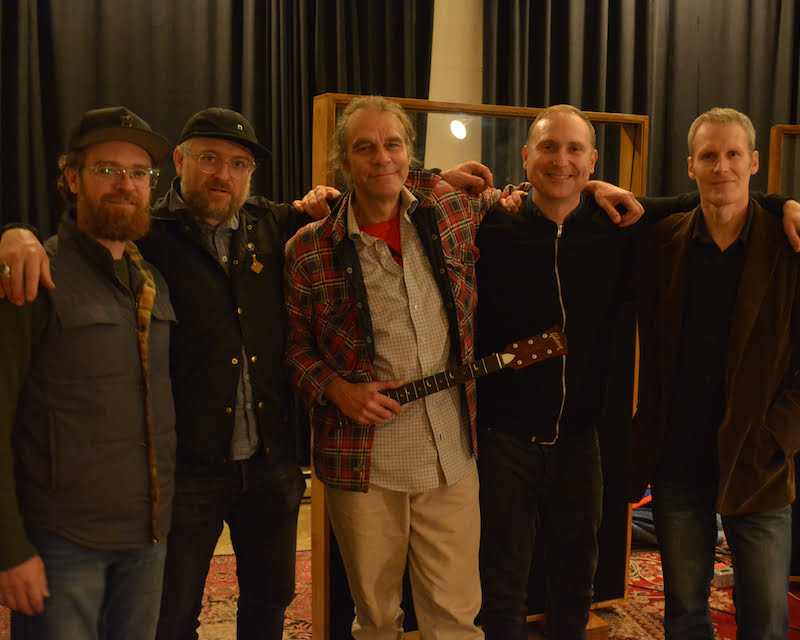 Saxophonist Peder Long was a little-known but extremely prolific composer who wrote hundreds of unreleased songs. For four years in the mid-1980s, he mentored guitarist Tony Wilson, who also played in Long’s band. Now, Tony’s Longhand Trio has recorded a full album of Peder’s music which they’ll release at this concert. Bassist Russell Sholberg and drummer Skye Brooks are joined by special guest violinists Joshua and Jesse Zubot.