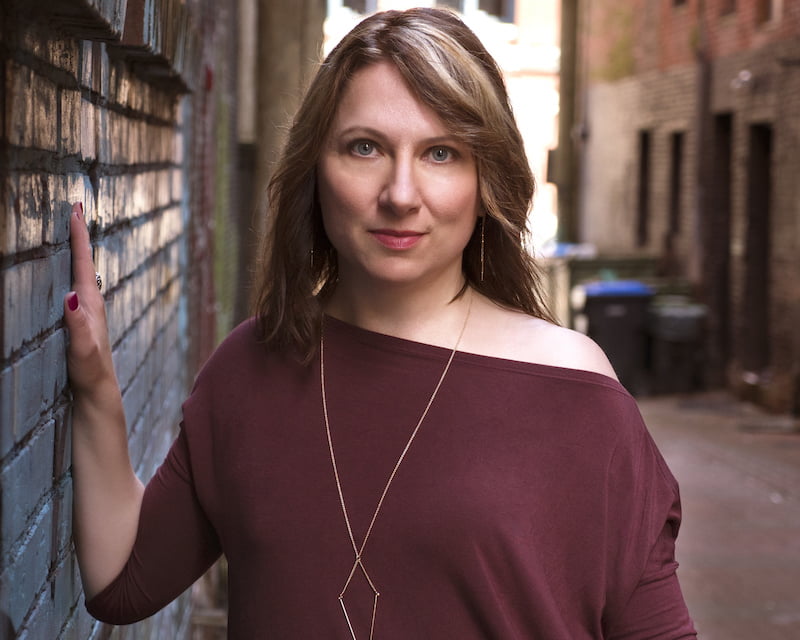 LJ Mounteney has been exercising her powerful, unique voice from an early age. LJ combines a bluesy sound, keen musicianship and a commanding stage presence while she takes her listeners through a wide variety of styles rooted in jazz and blues.

Mounteney produced her first album, Here in the Dark, in 2017 which has been receiving radio play on CBC, CITR, Pacific Northwest Radio and Coop Radio. LJ was featured as a guest artist in several notable shows in 2018 including the Strong Women Strong Music series, Spring Fever, The White Album Revisited and Cool Yule Christmas Tour (with Van Django). 2019 sees LJ cultivating her roots and blues side with plans to produce original music beginning with the single Watch Me (due out in the Spring) co-written, produced and arranged by Jon Roper (who also contributes on guitar).