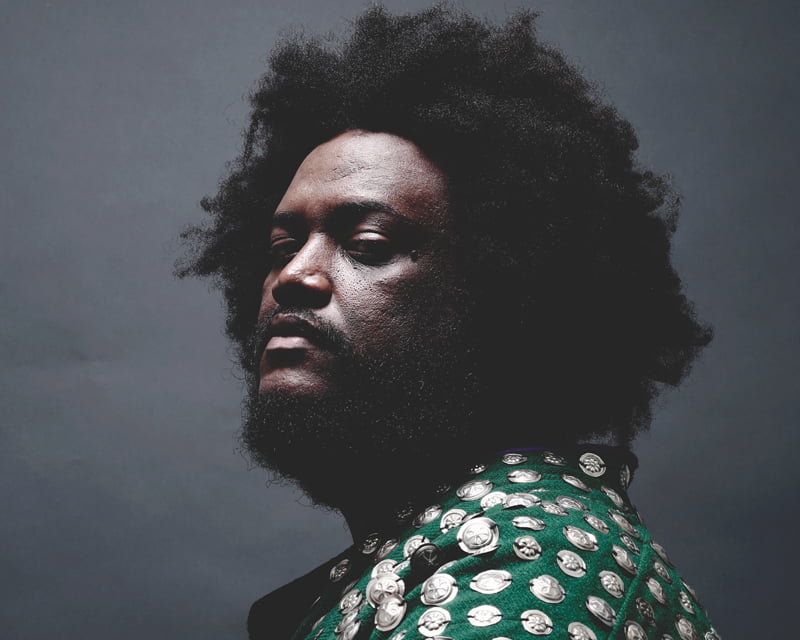 “Washington has just unleashed a musical hydra grounded in respect and intimate knowledge of the past and striking far out into a hopeful future.”—Variety

Saxophonist Kamasi Washington’s tour de force album, The Epic (Brainfeeder) was a game changer. The heady mix of hip hop, classical, and R&B elements with jazz opened the door for young audiences to experience music unlike anything they had heard before. The Epic won numerous “best of” awards including the inaugural American Music Prize and the Gilles Peterson Worldwide Album of the Year. Washington followed that up with collaborations with influential artists such as Kendrick Lamar, John Legend, Run the Jewels, and the release of an EP entitled Harmony of Difference. His popularity continues to grow drawing vibrant, multicultural, multi-generational crowds around the world.