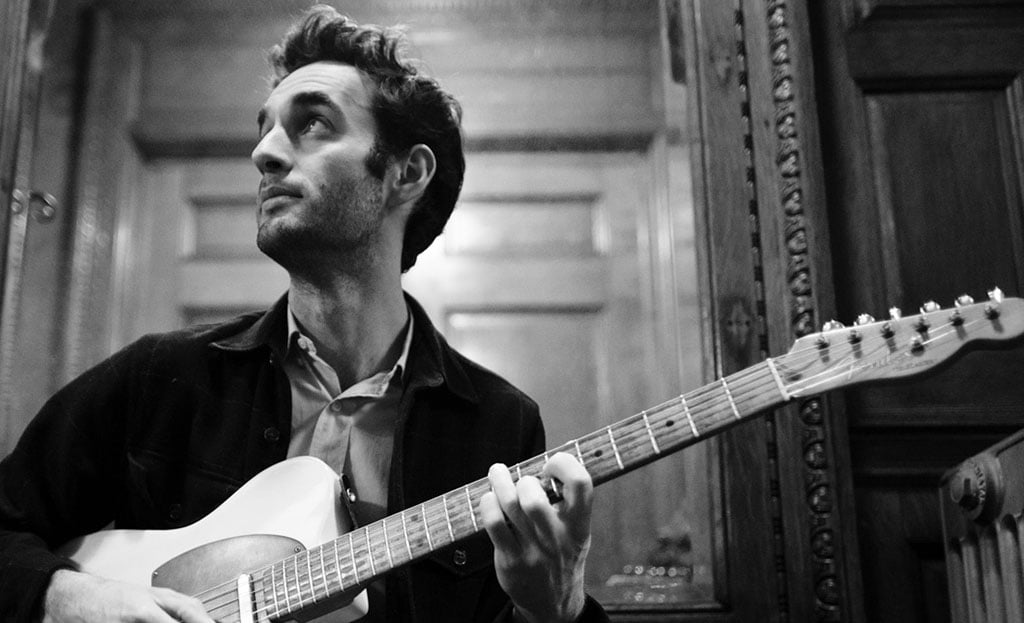 “… one of jazz’s breezier virtuosos, possessed of an unflappable technical facility and a seemingly boundless curiosity.” —The New York Times

In the spotlight since age eight, Julian Lage’s mastery of the guitar is total. He’s recorded original material, standards, bluegrass, spontaneous improvisations, folk, jazz, film scores and classic pop—and received critical and fan acclaim for all of it, all before his 30th birthday.

Lage told allaboutjazz.com, “As a player, I feel I can move in the cracks between jazz and folk and blues guitar. That’s how I view myself. An acoustic guitarist primarily, who can play in these different fields… Growing up I was really fascinated by Jim Hall, Charlie Christian, Django. That’s my introduction. I wouldn’t say I have a strong bebop guitar background. I have more of a modern jazz guitar background.”

His latest project, Arclight (Mack Avenue), shows off that early fascination, with interpretations of pre-bop jazz and a switch to the electric guitar. “I think of it as the pre-bebop generation, when country music and jazz and swing were in this weird wild-west period,” says Lage.