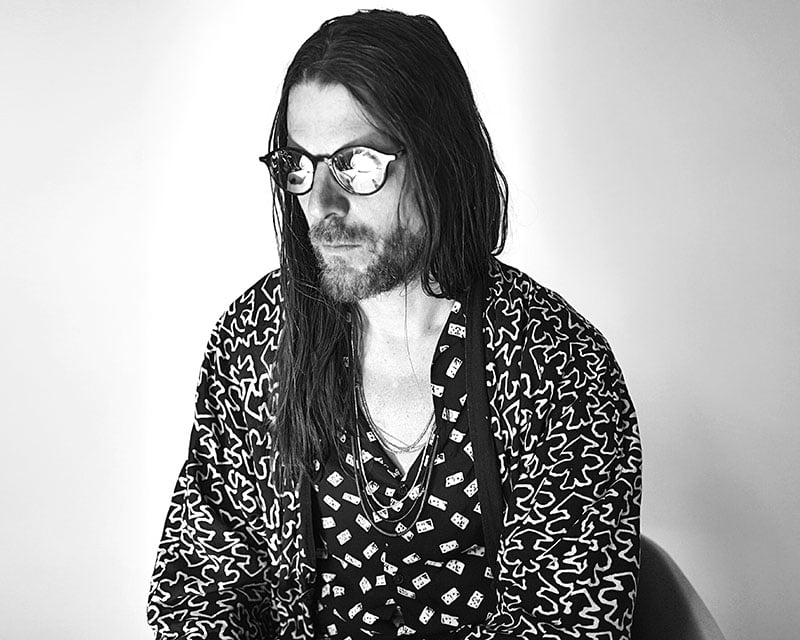 Jonathan Wilson’s had a busy couple of years, producing Father John Misty’s Grammy-nominated Pure Comedy, touring the globe as a guitarist and vocalist for Pink Floyd legend Roger Waters, and releasing his sublime new album, Rare Birds. “Dizzying in ambition, dazzling in execution” (All Music), it diverges from his ’70s-Laurel Canyon-inflected work and takes cues from the high density ’80s British production of early Peter Gabriel and mid-career Kate Bush. Regardless of what era his influences come from, Wilson’s richly detailed and sprawling music hits like an emotional tidal wave. “He’s an utterly original and irreverent thinker who’s evolving with blinding speed” (NPR).