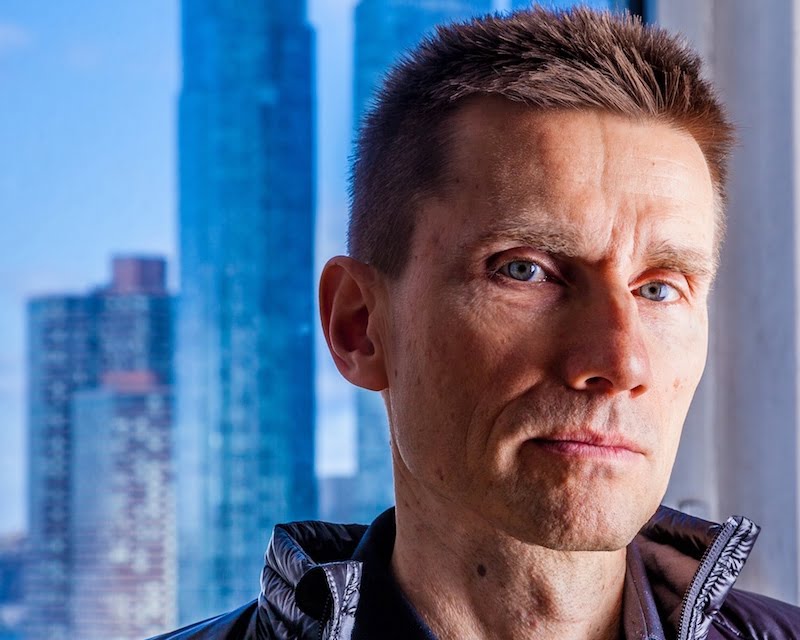 NYC Steinway Artist John Stetch is a 6 time JUNO Nominee with 17 albums under his belt as a leader. He has brought his own music to the top New York clubs, across several continents, and was in Rufus Reid’s group for nearly a decade. Starting piano in his late teens, his awards include the Prix du Jazz at the Montreal Jazz Fest, finalist as performer and composer in the Thelonious Monk Competition, and more recently, the Pentland Prize in Composition. Stetch’s trio version of Autumn in New York with Jeff Ballard and Ben Street has over a million plays on Spotify, and he has appeared frequently on CBC and NPR, such as Marian McPartland’s Piano Jazz twice. His new CD features flavors of Tchaikovsky, Mozambique, Bulgarian Bluegrass, Lady Gaga and a New Orleans take on Canada’s national anthem.