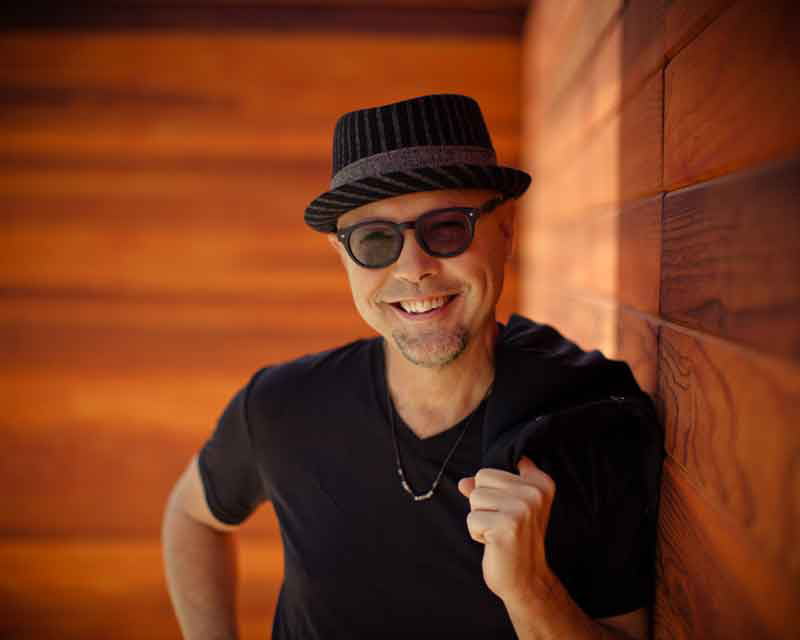 Over the past three decades, GRAMMY Award-winner John Beasley has carved out a reputation as an uncommonly versatile, unerringly exciting pianist who’s worked with Miles Davis and Freddie Hubbard—while still in his 20s—as well as Herbie Hancock, Steely Dan, and Dianne Reeves.

On their third critically-acclaimed album—Monk’estra Plays John Beasley—the spotlight shifts to the leader’s bold, piano-driven compositions, while keeping plenty of Monk’s singular music in the mix. Past, present, and future jazz are writ large in MONK’estra’s smashing big band delights.