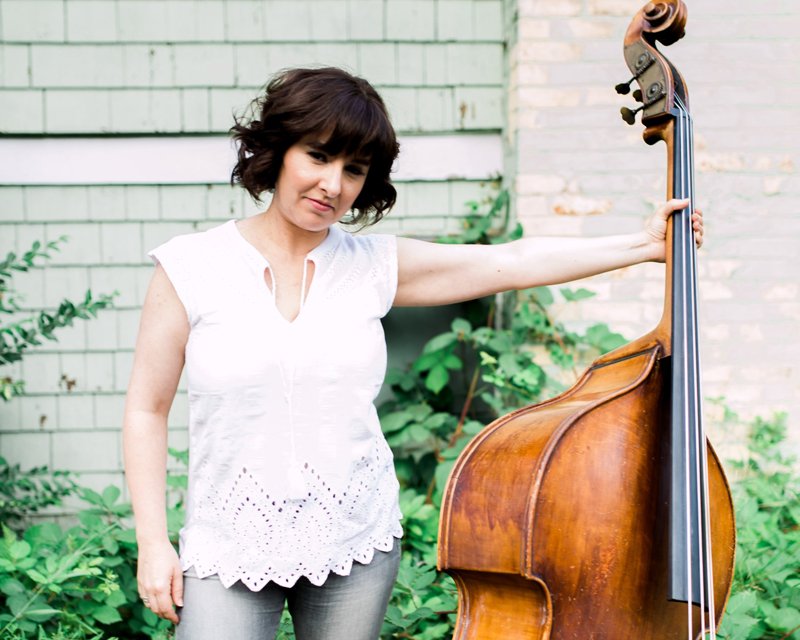 Two time Juno-nominated and National Jazz Award winning bassist Jodi Proznick is one of Canada’s finest mainstream jazz artists. Not only has she released three critically acclaimed albums—Foundations, Triology, and most recently Sun Songs—she has also shared the stage with legends such as George Coleman, Peter Bernstein, Sheila Jordan, PJ Perry, Oliver Gannon, Phil Dwyer, and Laila Biali, to name a few. She is joined by her longtime band mates – Tilden Webb on piano, Steve Kaldestad on tenor saxophone, and Jesse Cahill on drums.