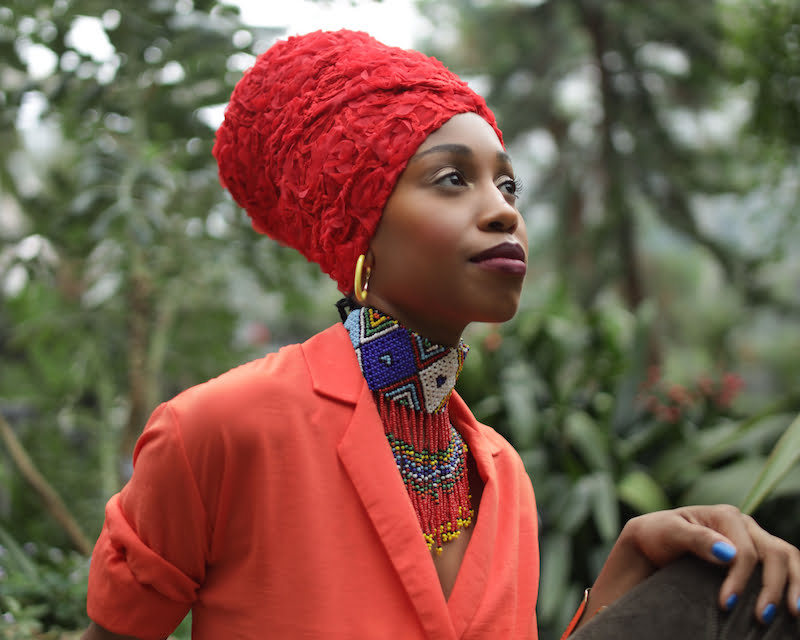 “Jazzmeia has one of the best voices I’ve heard in over 40 years.”–Jon Hendricks

Her name is easy to remember, and her talent is impossible to forget. Named by her jazz-loving, piano-playing grandmother, vocalist Jazzmeia Horn’s unusual moniker inspired her high school explorations of the tradition she’s named for. With a luminous sound JazzTimes called, “as exciting a discovery as Cécile McLorin Salvant or Gregory Porter” Horn is soaring into the stratosphere of contemporary vocal jazz. Her impressive list of achievements includes first place at the 2013 Sarah Vaughan International Jazz Vocal Competition, top honours at the star-making 2015 Thelonious Monk Institute International Jazz Competition, a Downbeat Jazz Critics Poll Rising Star 2018 award, and a GRAMMY nomination for her 2017 debut A Social Call. Her latest recording, 2019’s Love and Liberation, is filled with songs of daring musicality, emotional power, and messages of immediate relevancy. Don’t miss this real-deal star on the rise.