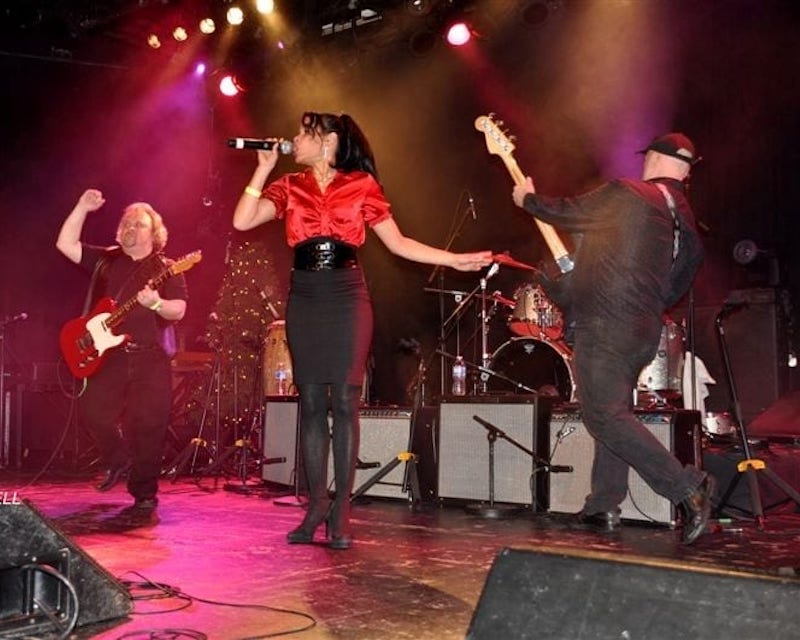 Influenced by a score of artists such as Aretha Franklin, B.B. King, Hall & Oates and The Beatles (to name a few) Vancouver-based INCOGNITO is hitting Frankies with their powerhouse sound of classic soul, R&B, and blues.

Get your reservations early, this band always packs in a big crowd!