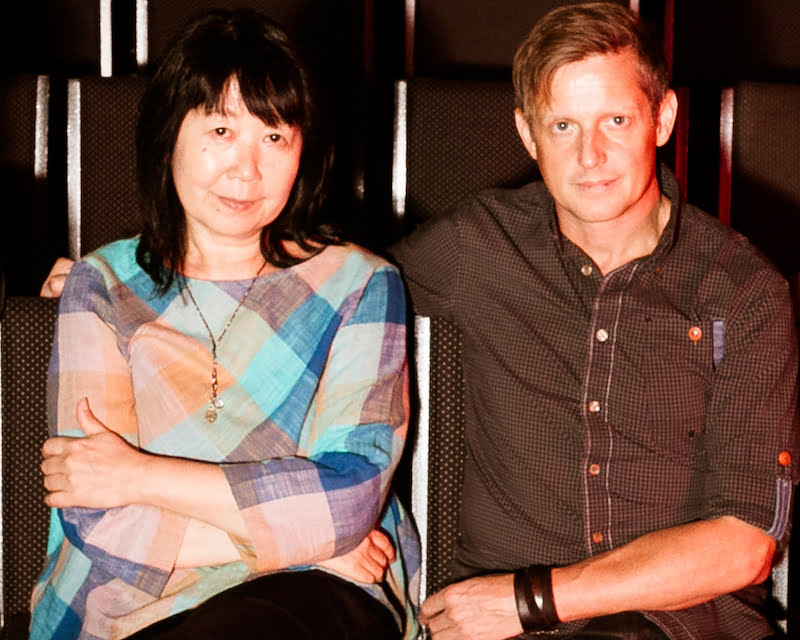 Ikue Mori is “one of the most singular musicians in modern music history” (Chicago Reader). Moving from Tokyo to New York in 1977, she co-founded the seminal no-wave band DNA, and through her pioneering and masterful work in laptop and electronics improvisation, Mori has consistently pushed the envelope. Her collaborators have included John Zorn, Susie Ibarra, and Fred Frith. Jim Black (AlasNoAxis, Tim Berne) is one of the rare musicians who influence so many others that a term like “post-Jim Black” can be a useful descriptor for emerging drummers. A singular expressionist, Black strikes “an elusive truce between bombast and finesse” in his far-ranging, kinetic, and conceptual playing.