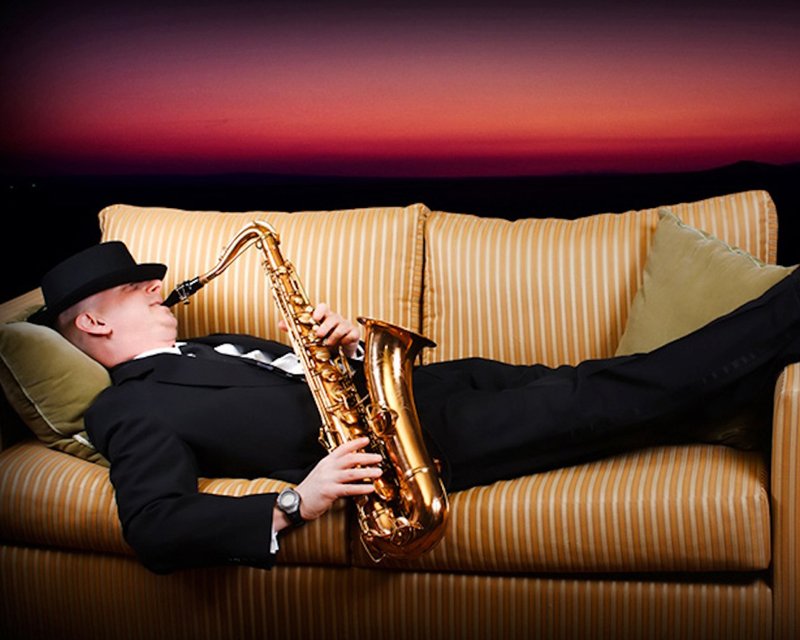 ABOUT DAVID SANBORN
David Sanborn is arguably the pioneer of smooth jazz saxophone along with Grover Washington Jr. and Sanborn’s distinctive alto saxophone sound and style has been hugely influential on the next generation of sax players. He combines jazz sensibilities with blues inflections to create an identifiable and emotional wail. He has won six GRAMMY awards, and has recorded eight gold and one platinum albums. In total, he has released 24 albums under his own name and appeared as a featured soloist and session musician on countless recordings including hit albums by David Bowie, The Eagles, James Taylor, Linda Ronstadt, Steely Dan, James Brown, Stevie Wonder, Bruce Springsteen, Paul Simon, Eric Clapton, and The Rolling Stones.