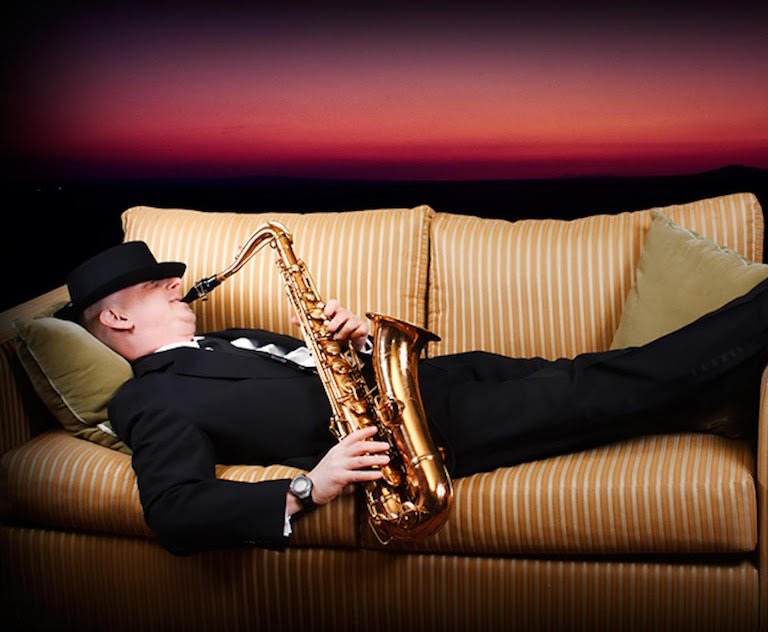 The 1970’s and ’80’s contained a wealth of great songs, some of which are well known and others that remain hidden gems and deep cuts. It was also an era of popular music that often included sax solos which raised the energy of these songs to the next level. Hip Pocket will be performing songs that alto saxophonist David Sanborn played on by artists such as David Bowie (“Young Americans”), Stevie Wonder (“Tuesday Heartbreak”), James Taylor (“How Sweet It Is”), Linda Ronstadt (“Ohh Baby Baby”), Kenny Loggins (“Heart To Heart”), Carly Simon, Chaka Khan, James Ingram, Al Jarreau and Jaco Pastorius to name but a few. The group will also perform instrumentals by David Sanborn and bassist & producer Marcus Miller as well as songs with vocals that appeared on Sanborn albums including familiar Rhythm & Blues and Soul classics by Ray Charles and Al Green. Get ready for some seriously soulful and funky old school R&B!