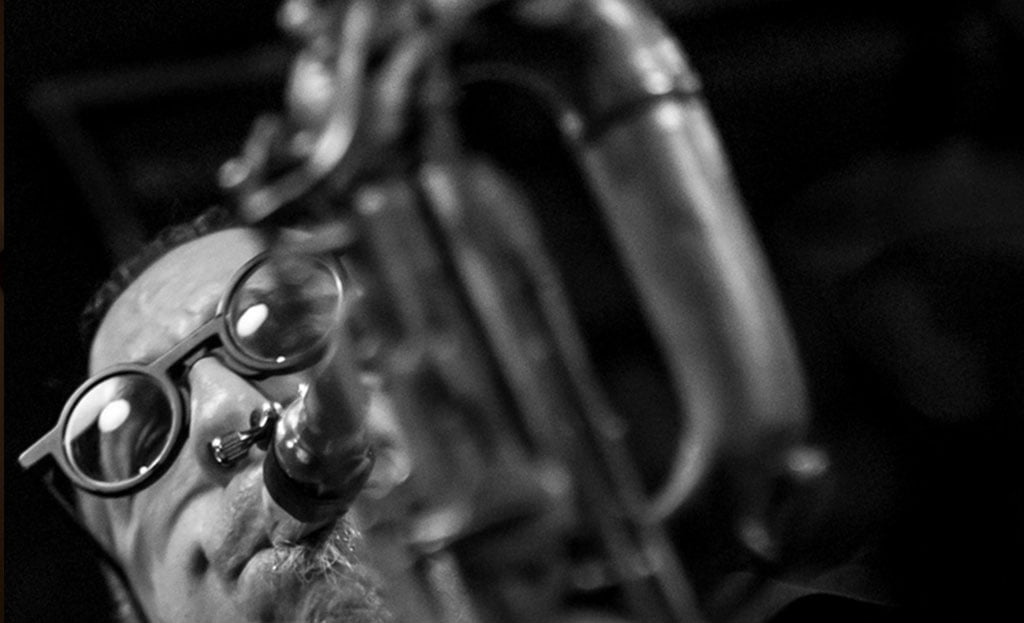 Multiple Grammy Award-winning baritone saxophonist Gary Smulyan’s impressive resume includes work with everyone from Dizzy Gillespie and Joe Henderson to Joe Lovano and the Mingus Big Band. His playing is marked by an aggressive rhythmic sense, and an intelligent and creative harmonic approach.

In 1996 Smulyan teamed up with the late arranger/composer extraordinaire Bob Belden for the first of two large ensemble projects. The first album entitled Gary Smulyan with Strings features Smulyan playing alongside lush string arrangements, a format that was all the rage in the 1950’s. Belden and Smulyan revived the style with phenomenal results. His big, dark Pepper Adams-like tone contrasts attractively with the tasteful string charts Belden provides.