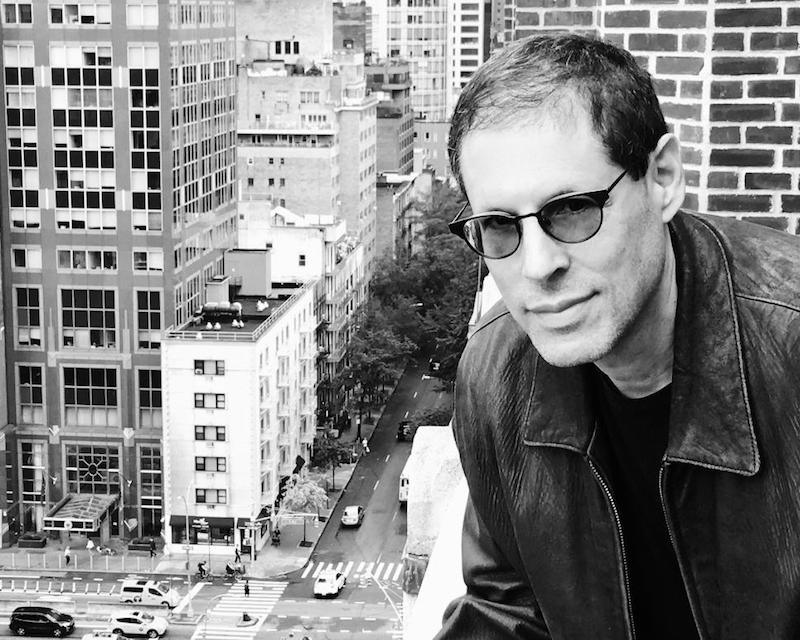 A NYC-native, pianist Ray Gallon has been a mainstay on the jazz scene for over thirty years. Rooted in bebop and blues, his expressive, swingin’ playing melds old and new into a fresh, original style. As a young player, Ray was taken under the wing of piano giants John Lewis, Hank Jones, and ‪Jaki Byard. He has performed at major jazz festivals and venues around the world with such luminaries as Ron Carter, ‪Lionel Hampton, ‪Art Farmer, ‪Benny Golson, George Adams, ‪Les Paul, and ‪Wycliffe Gordon. Ray has appeared at the White House and the Kennedy Center, sharing the stage with jazz legends ‪Dizzy Gillespie, ‪Milt Jackson, Sweets Edison, and Joe Williams. An in-demand accompanist, he has worked with many vocal greats, including Jon Hendricks, ‪Sheila Jordan, ‪Dakota Staton, ‪Gloria Lynne, ‪Jane Monheit and ‪Chaka Khan. Ray’s inventive compositions have been recorded by acclaimed artists T.S. Monk and George Adams. His upcoming trio album, Make Your Move, features the stellar rhythm section of David Wong and Kenny Washington. Ray is a full-time faculty member of the jazz program at The City College of NY in Harlem and the Vermont Jazz Center’s summer workshops and has taught at Juilliard and The New School.