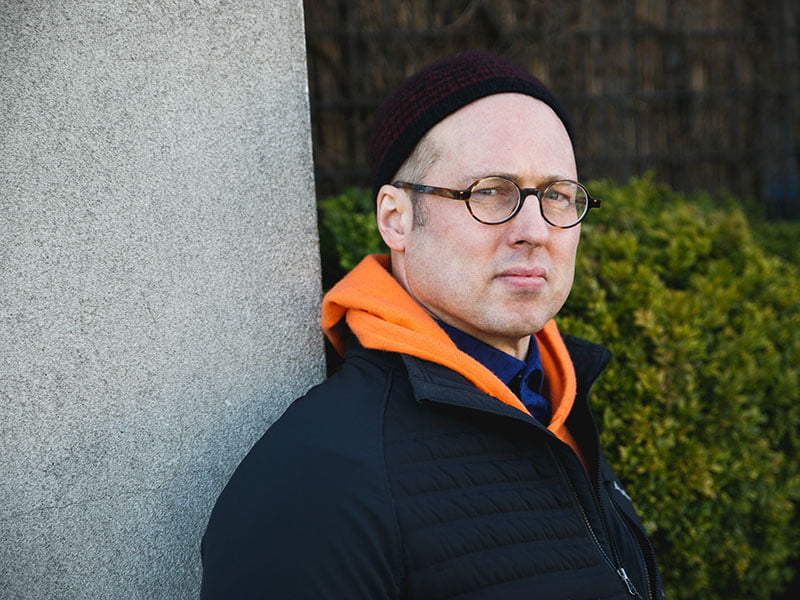 DOWNBEAT'S 2015 KEYBOARDIST OF THE YEAR

George Colligan is not only one of the great jazz pianists of his generation, but he has earned an international reputation as a multi-instrumentalist (drums/trumpet/organ/keyboards), composer, accompanist, teacher, and bandleader. Winner of the 2015 DownBeat magazine Critics Poll (Keyboard), he has had a long association with living jazz legend Jack DeJohnette. With over 130 albums to date as an accompanist, Colligan has worked with a long list of jazz greats, including Buster Williams, Cassandra Wilson, Don Byron, Ravi Coltrane, and many others. His latest album, Nation Divided from Whirlwind Records is his 30th as a bandleader. Colligan, a New York resident for 15 years, now resides in Portland where he is an Associate Professor at Portland State University.