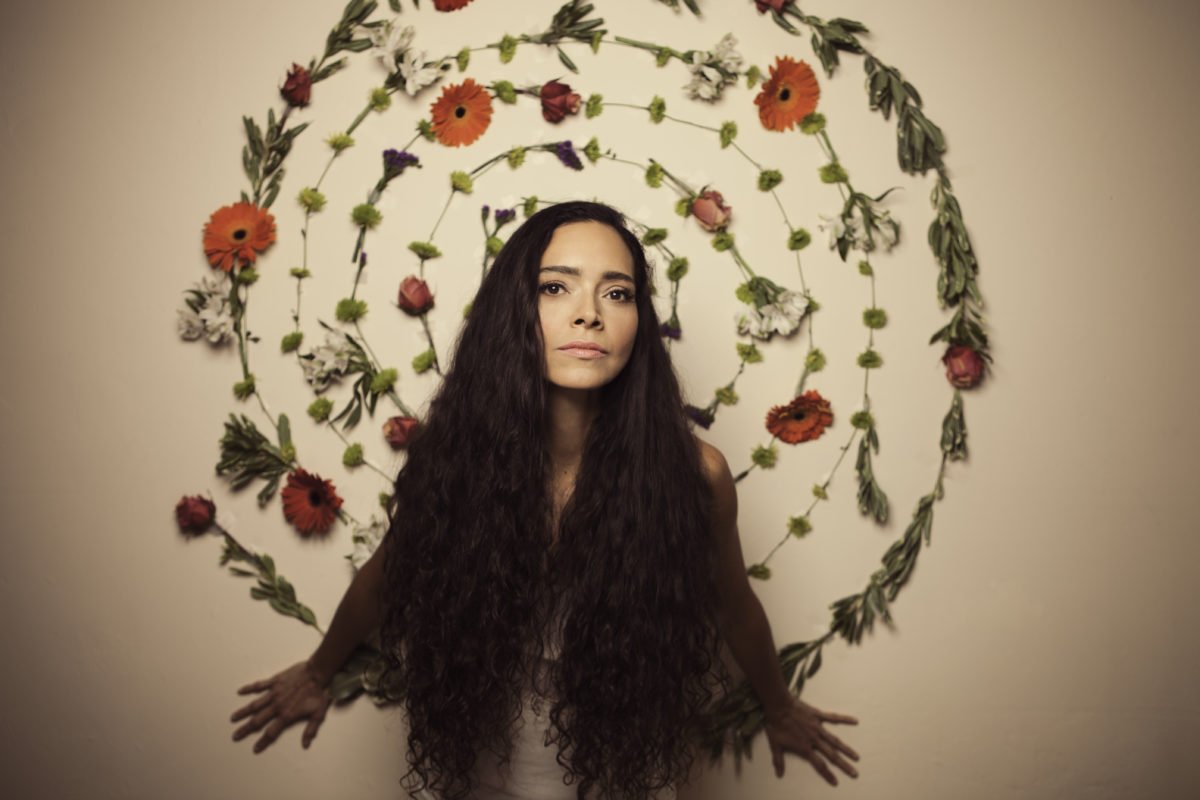 Through years of touring and collaborating with Juno Award-winning performers, Eliana Cuevas has grown into an accomplished singer-songwriter and bandleader with unlimited colours in her compositional and lyrical palette. Among her honours are the National Jazz Award for Latin Jazz Artist of the Year, two Toronto Independent Music Awards for Best World Music Artist, an Independent Music Award for Best Latin Album, and a nomination in the World Solo Artist of the Year category at the Canadian Folk Music Awards 2018. Eliana has released five albums of original Latin music to this date: Cohesión (2001), Ventura (2004), Vidas (2007),  Espejo (2013), and most recently Golpes y Flores (2017).

With her latest album Eliana has created a beautiful musical love letter to her native land of Venezuela that integrates Afro-Venezuelan rhythms with her own Latin Jazz sound. Eliana will perform original selections from her most recent recording accompanied by a stellar line-up of musicians.