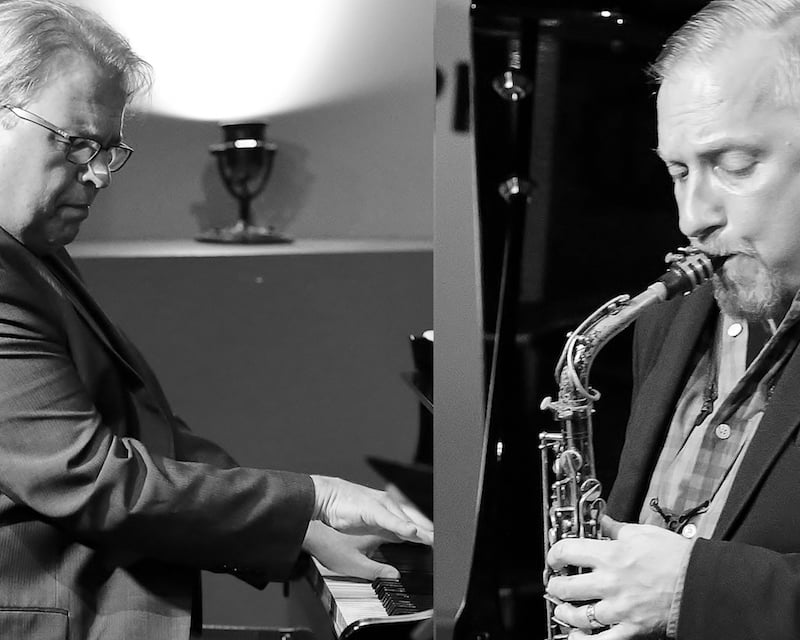 Artistic reunion of alto and piano

Alto saxophonist Cory Weeds teams up once again with New York pianist David Hazeltine in preparation for their second collaboration. It’s Easy To Remember, recorded in 2016, was released to critical acclaim and Weeds has been chomping at the bit for another opportunity to record with this renowned musician. David Hazeltine has a long history in Vancouver, opening Frankie’s Jazz Club in 2016 and playing the clubs first anniversary. Don’t miss this wonderful two nights of music!