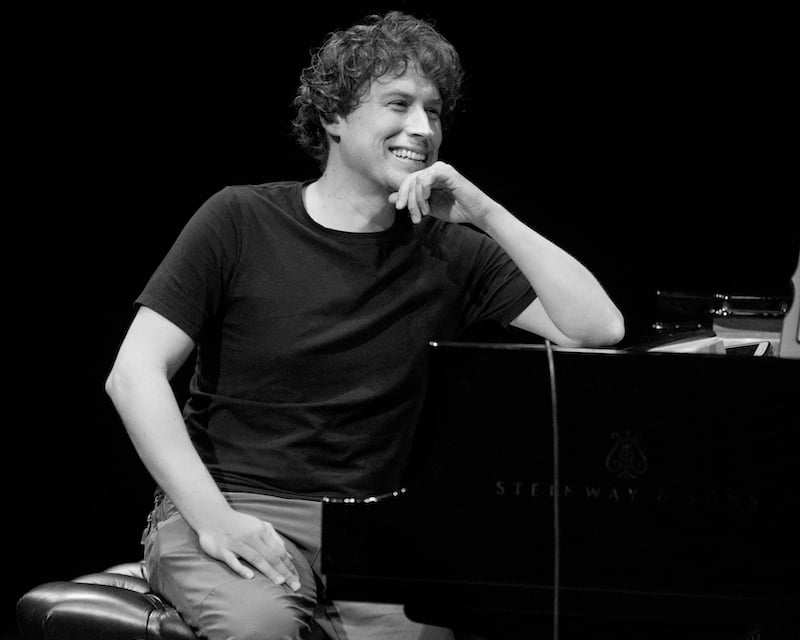 A Celebration of Miles Davis

Celebrating the 50th anniversary of the release of ‘Filles de Kilimanjaro’ by Miles Davis in 1969, Vancouver pianist, composer and producer Chris Gestrin has assembled a superb quintet to perform this powerful, mysterious, and exciting music. The album can be seen as a transitional work between Davis’s mainly acoustic recordings with the Second Quintet and his later electric period. It is suffused in the heady abstraction of the 1960s, but attentive to blues tonalities, electronic textures, and dancing rhythms of later jazz fusion. Davis apparently saw it as a transitional work for him, as the album was the first in what would become a series of his releases to bear the subtitle “Directions in music by Miles Davis”.

With Chris Gestrin on Fender Rhodes and RMI Electric Pianos, Brad Turner on trumpet, Dave Say on tenor sax, André Lachance on acoustic and electric on bass, and Joe Poole on drums.