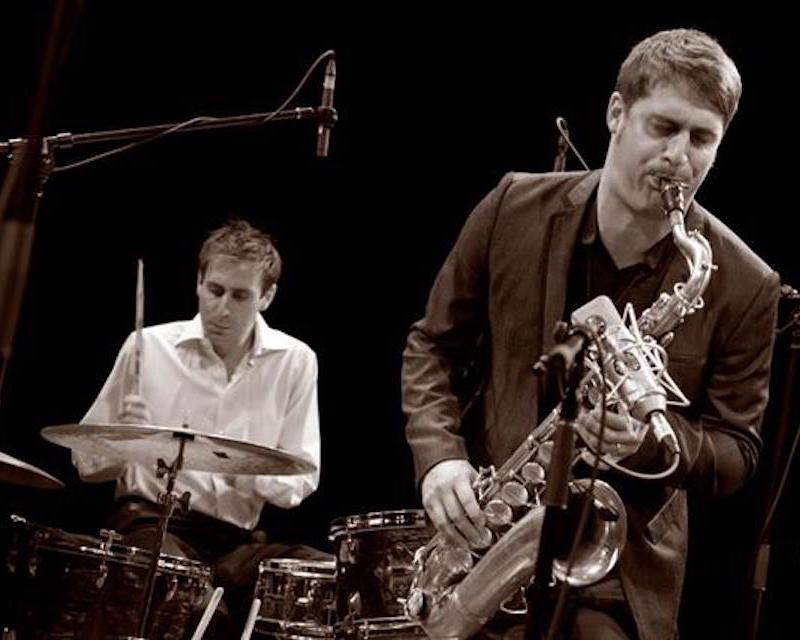 New York City saxophonist, Chet Doxas and his Montreal-based brother and drummer, Jim have been making music together since they were children. Raised in a musical home, their experience and travels have resulted in collaborations with international and Canadian luminaries such as: Oliver Jones, Carla Bley, Steve Swallow, Dave Douglas, Maria Schneider, Christine Jensen, Phil Dwyer, and many more. Their work has earned them several nominations and awards including, Grammy’s, Juno’s, and Academy Awards.

The Doxas Brothers are pleased to be featuring the world class talents of local treasures, trumpeter Brad Turner and bassist André Lachance. The repertoire will be comprised of original compositions from each of the group members as well as a few of their favorite standards.