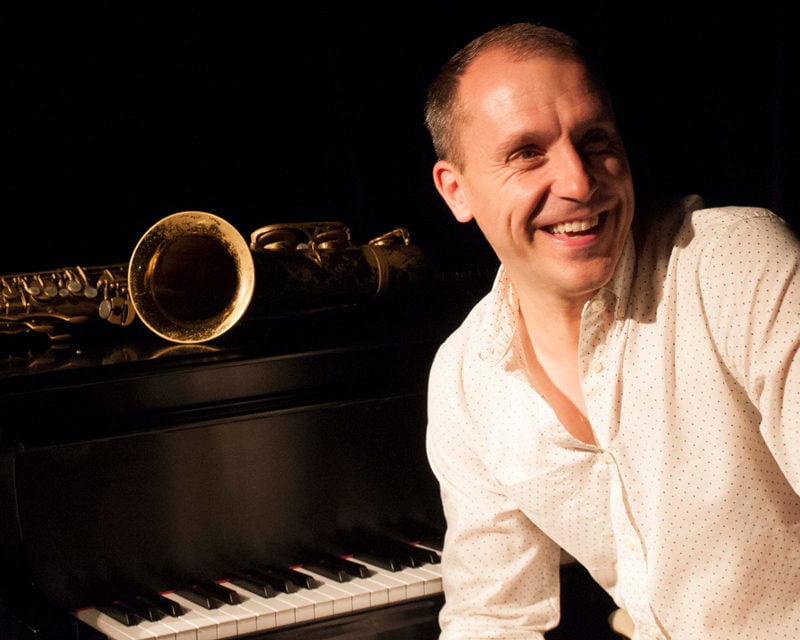 September 7th is the birthday of legendary jazz tenor saxophonist Sonny Rollins. Acknowledged as the genre’s greatest living improviser, Rollins has played music for over 70 years—beginning as a teenager with icons like JJ Johnson and Bud Powell. In the ‘1950s, he was a sideman for Thelonious Monk and Miles Davis and then joined the Clifford Brown-Max Roach Quintet. He also teamed up with John Coltrane for the recording Tenor Madness.

Join the Steve Kaldestad Quartet as they pay tribute to Sonny’s The Bridge album.