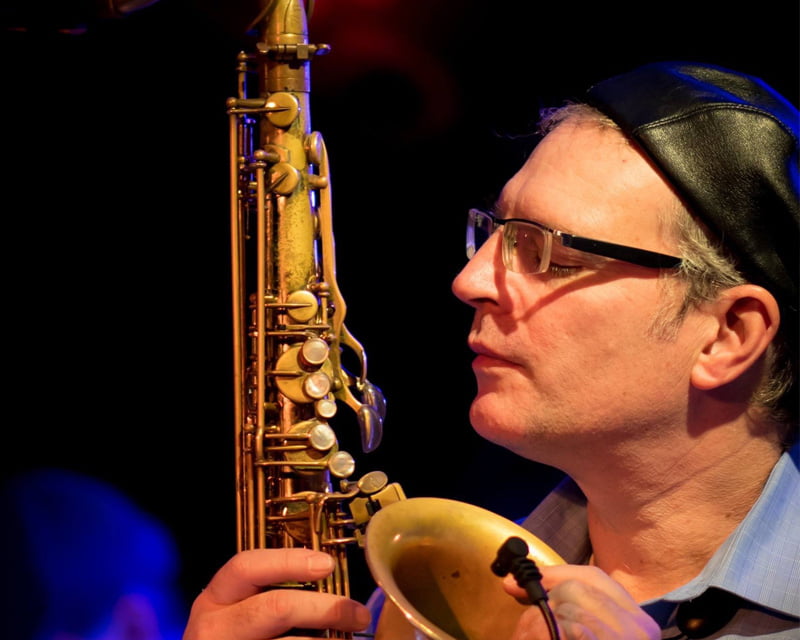 Calling all fans of the legendary Sonny Rollins!

September 7th is the birthday of legendary jazz tenor saxophonist Sonny Rollins. Acknowledged as the genre’s greatest living improviser, Rollins has played music for over 70 years—beginning as a teenager with icons like JJ Johnson and Bud Powell. In the ‘1950s, he was a sideman for Thelonious Monk and Miles Davis and then joined the Clifford Brown-Max Roach Quintet. He also teamed up with John Coltrane for the recording Tenor Madness.