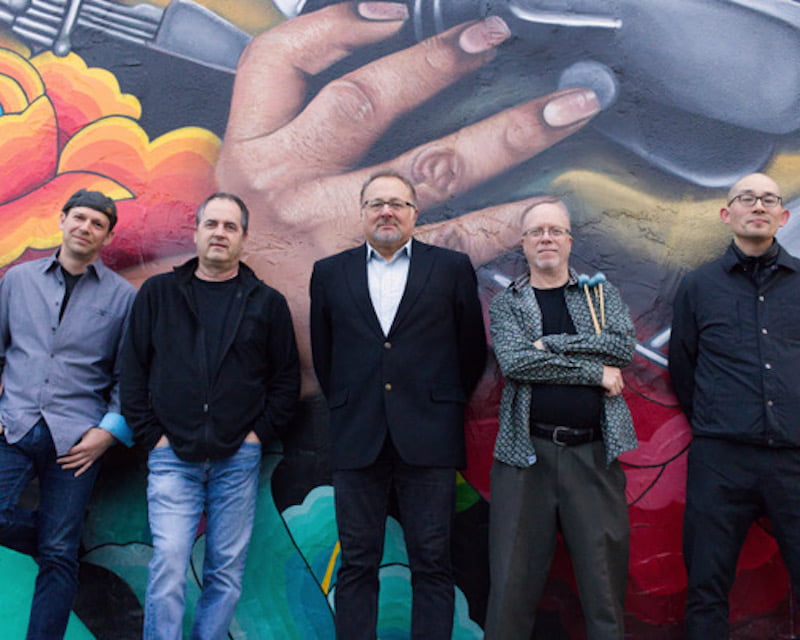 This new quintet features some of Canada’s finest jazz musicians performing original music from Bill’s solo projects and a variety of favourite tunes from the likes of Steps Ahead, Weather Report, and Pat Metheny.