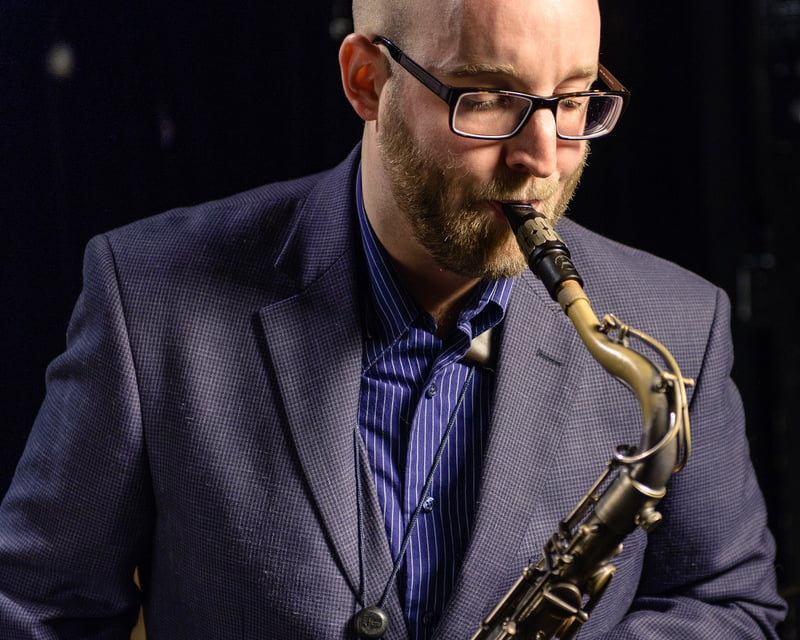 Julian Award nominee and saxophonist Ben Henriques has performed with Joe Lovano, Ben Monder, Jim McNeely, and more. Having cut his teeth in the Montreal jazz-scene, he has made Vancouver his home. His quartet will be performing original tunes which have been described as “lyrical” and “burners” by Peter Hum (Ottawa Citizen). Ben has released two albums, both of which have received critical acclaim-The Responsibility Club and Captain Awesome-and both feature his compositions which are a blend of jazz vocabulary mixed with Ben’s unique twist. With Tristan Paxton guitar, Conrad Good bass, and Omar Amlani drums.