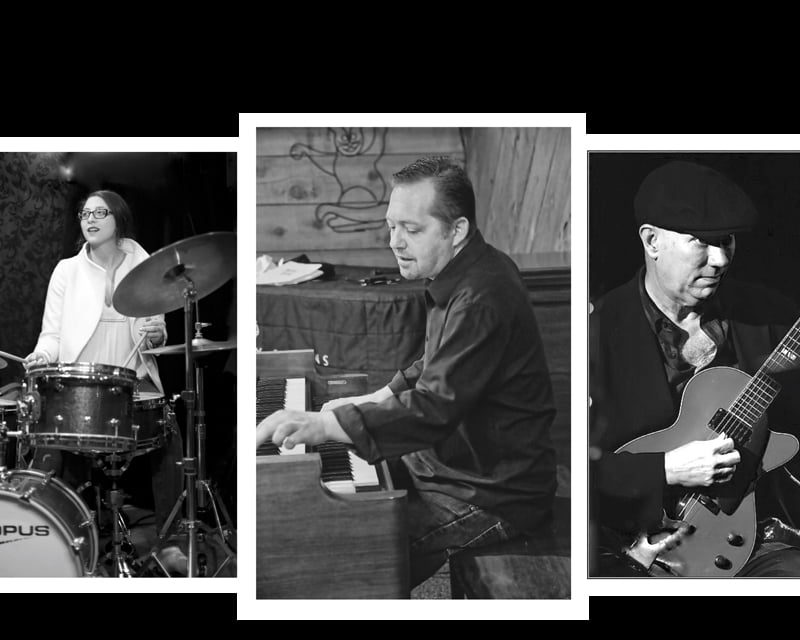 B3 For Bunny: Pat Bianchi Trio

Grammy-nominated organist and winner of Downbeat Magazine’s 2016 rising star poll, Pat Bianchi is one of the premiere organists on the international scene today. His command of the instrument, harmonic prowess, rhythmic intensity and versatility are rivalled by few. Bianchi has collaborated with musical icons such as Pat Martino, Lou Donaldson, Chuck Loeb, Joey DeFrancesco and Mark Whitfield. With Paul Bollenback guitar and Sanah Kadoura drums.

ABOUT THE B3 FOR BUNNY SERIES

This concert is in loving memory of Bunny Moreton, a long-time jazz fan with a particular appreciation for jazz organ.