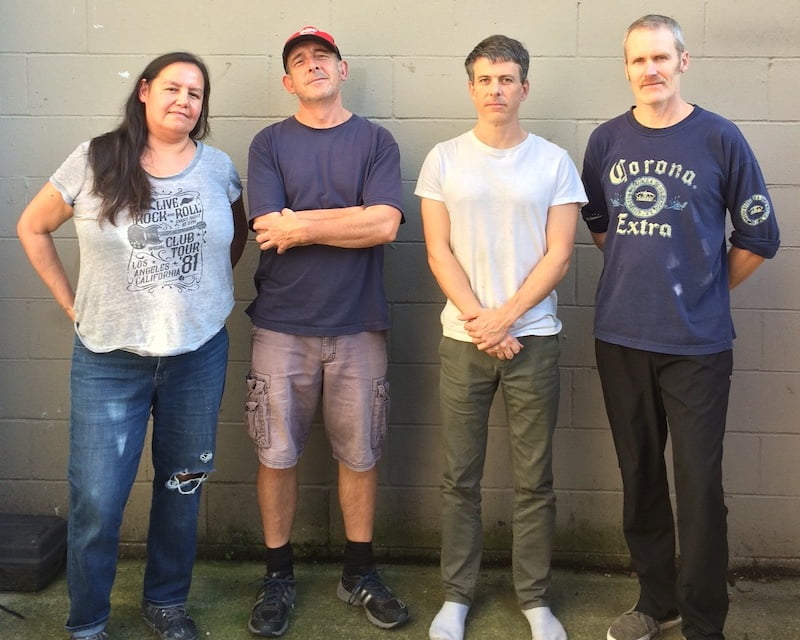 This defiantly singular group calls upon post-punk, folk, psych, and Rock in Opposition-inflected improvisation to snake their way through song forms and free music.