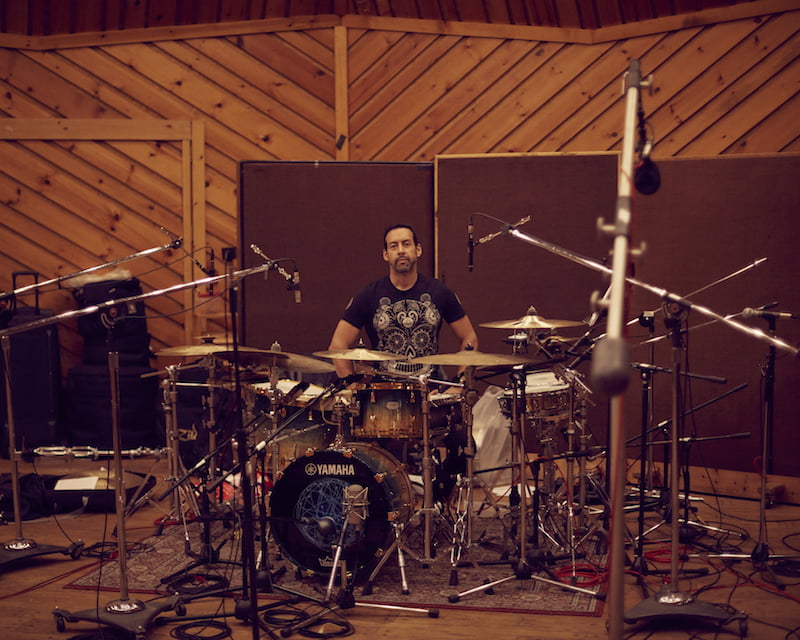 The five-time GRAMMY Award-winning drummer and composer of the score of 2014’s Oscar-winning film, Birdman, takes listeners on a dynamic electro-acoustic journey with the quintet Migration.

“A rare percussionist who can make the familiar drum set sound like a single instrument one minute, and a complete orchestra the next.” – Cam Jazz

Five-time Grammy Award-winning, Mexican-American jazz drummer Antonio Sánchez earned international praise following his score for Alejandro G. Iñárritu’s Best Picture-winning film, Birdman (2014). Long before this mainstream attention, Sánchez was releasing critically-acclaimed albums and playing with jazz legends. His first album, Migration (2007), featured Chris Potter, Chick Corea and Pat Metheny. With Migration, Sánchez takes listeners on a dynamic electro-acoustic journey sprinkled with Thana Alexa’s ethereal vocals. Their latest album entitled, Lines in the Sand, is an act of political and musical protest Sánchez describes as being “about the kind of immigrant who is constantly being demonized, ostracized and politicized by a powerful few in the name of a misguided nationalism.”